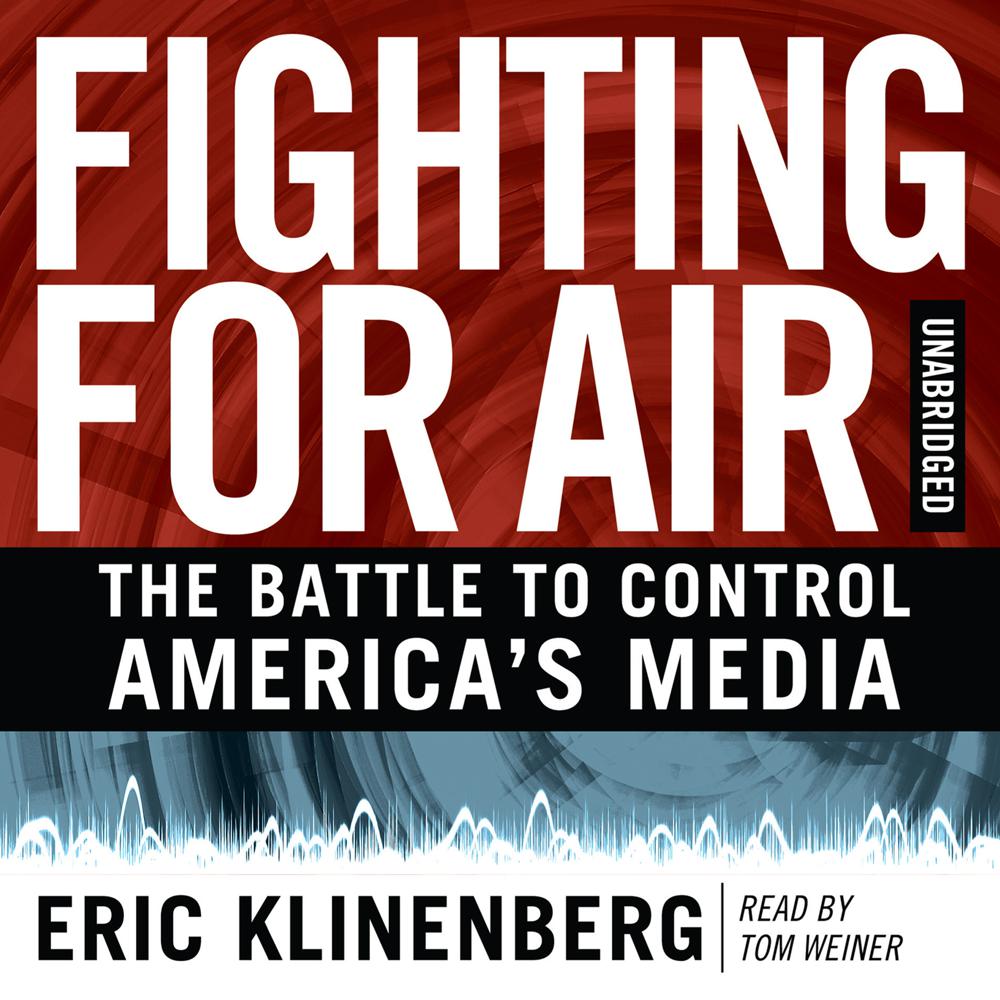 This groundbreaking investigative work by a critically acclaimed sociologist exposes the corporate takeover of local news and what it means for all Americans.

Early in the morning of January 18, 2002, a train derailment near Minot, North Dakota, sent a cloud of poisonous gas drifting toward the small town. Minot’s fire and rescue departments were unable to get word out by radio because Clear Channel, which is canned programming, operated all six radio stations—resulting in one death and more than a thousand injuries.