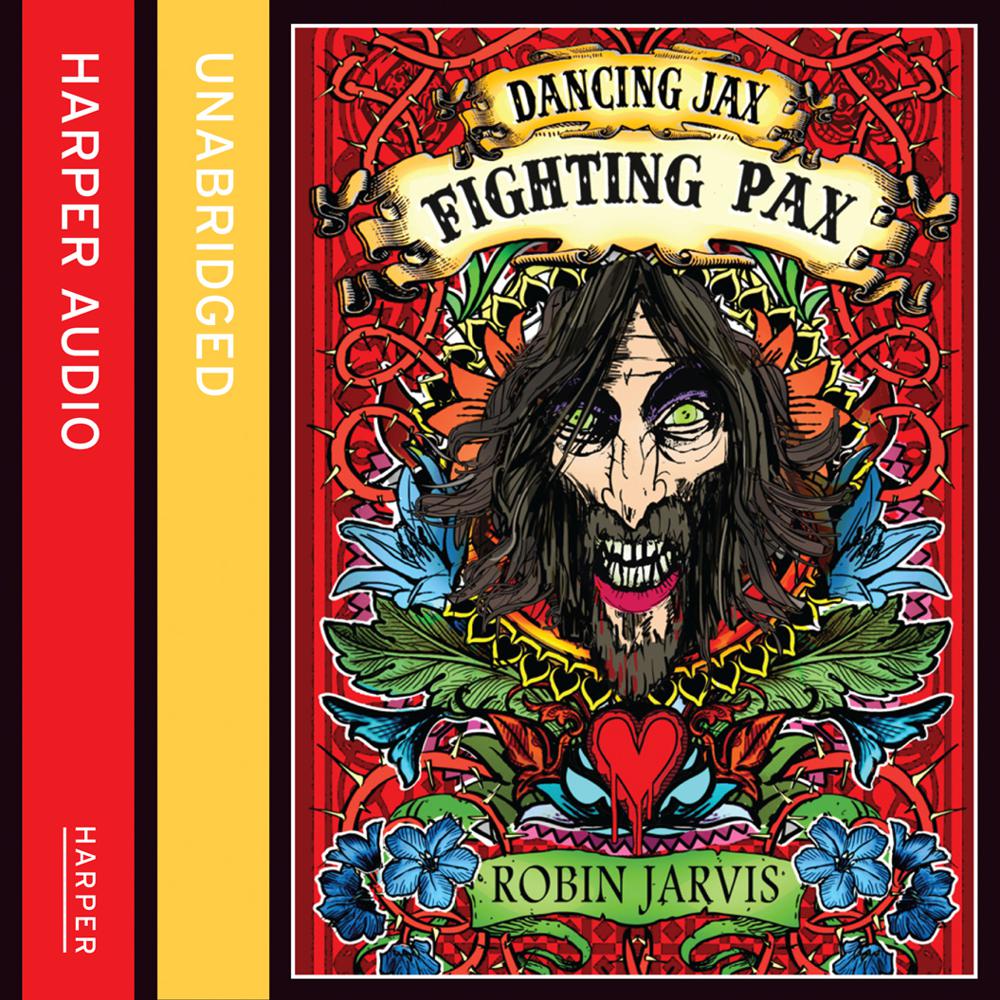 The concluding volume in an epic and terrifying trilogy for teen readers.

Throughout the world, Dancing Jax reigns supreme. The Ismus and his court are celebrated and adored, and the Ismus is writing the much-awaited sequel to Dancing Jax. But when someone accidentally reads the manuscript, the true, evil purpose of Austerly Fellows is finally revealed. Can the resistance halt the publication of Fighting Pax? Or is humanity doomed and will the Dawn Prince arise at last?