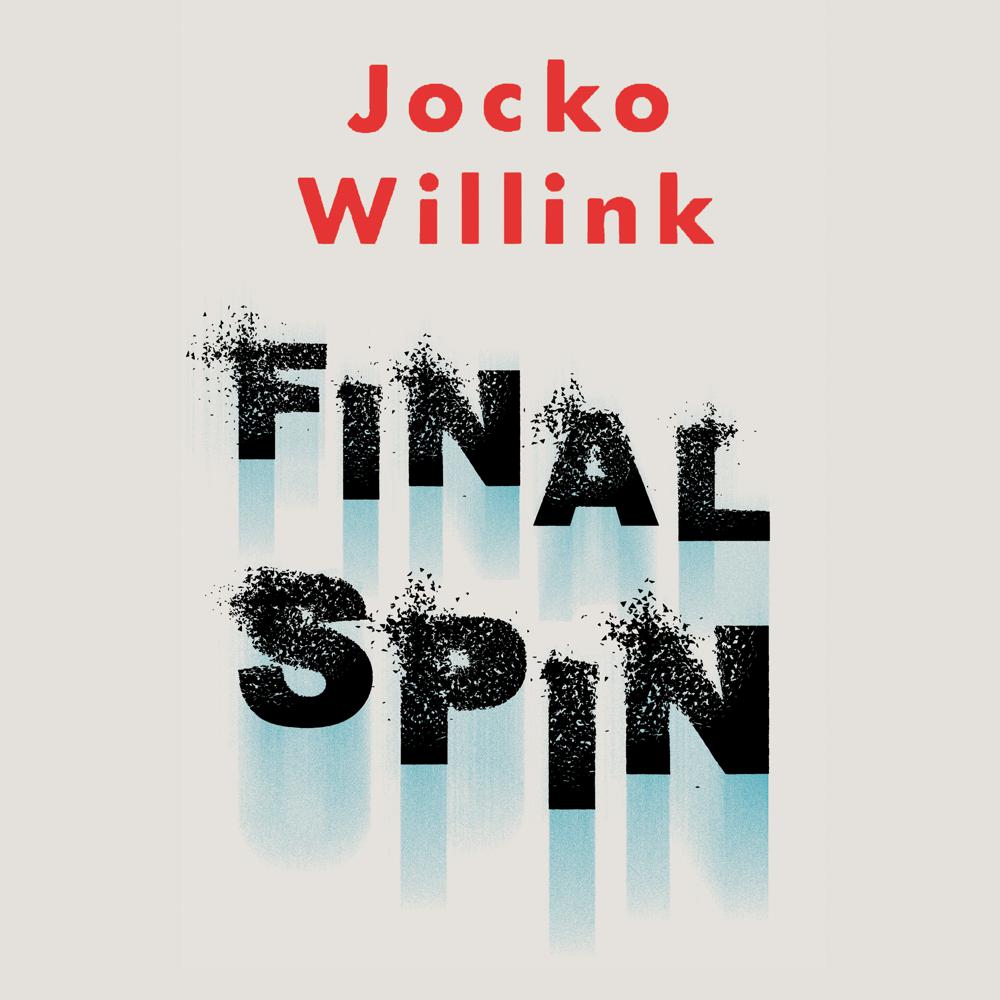 It’s a hamster-wheel existence. Stocking warehouse store shelves by day, drinking too much whisky and beer by night. In between, Johnny lives in his childhood home, making sure his alcoholic mother hasn’t drunk herself to death, and looking after his idiosyncratic older brother Arty, whose world revolves around his laundromat job.

Then Johnny’s monotonous life takes a tumble. The laundromat where Arty works, and the one thing that gives him happiness, is about to be sold. Johnny doesn’t want that to happen, so he takes measures into his own hands. Johnny, along with his friend Goat, come up with a plan to get the money to buy the laundromat.