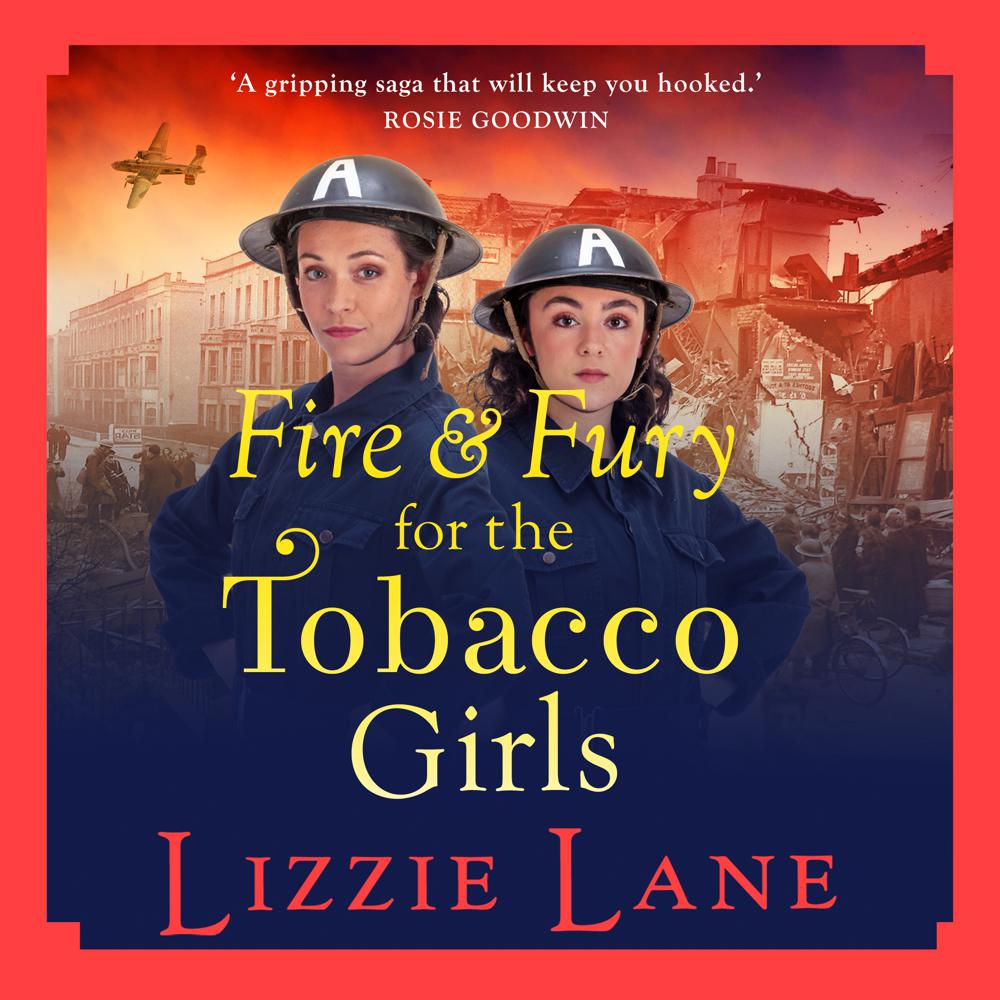 Fire and Fury for the Tobacco Girls

As war rages, everyone has to do their bit… Bristol 1941
As the clouds of war grow bleaker both at home and abroad, the Tobacco Girls are determined to do their bit for King and Country. To that end Maisie Miles and Bridget Milligan become voluntary ambulance drivers.
As well as coping with the frequent air raids, Maisie is kept on her toes with three new junior employees one of whom is particularly testing.
Bridget’s heart becomes torn between family loyalty and American tobacco tycoon Lyndon O’Neill III, the man she loves.
Meanwhile Phyllis Harvey has joined the WAAF, opting to serve overseas whilst trying to escape her past. Her letters home are upbeat and her friends are initially envious of descriptions of sunshine and blue sea. The truth she hides is that life on the island of Malta is fraught with extreme food shortages, daily air raids and the fear that tomorrow might never come.
The future appears far less certain as the reality of war bites into The Tobacco Girls’ lives.