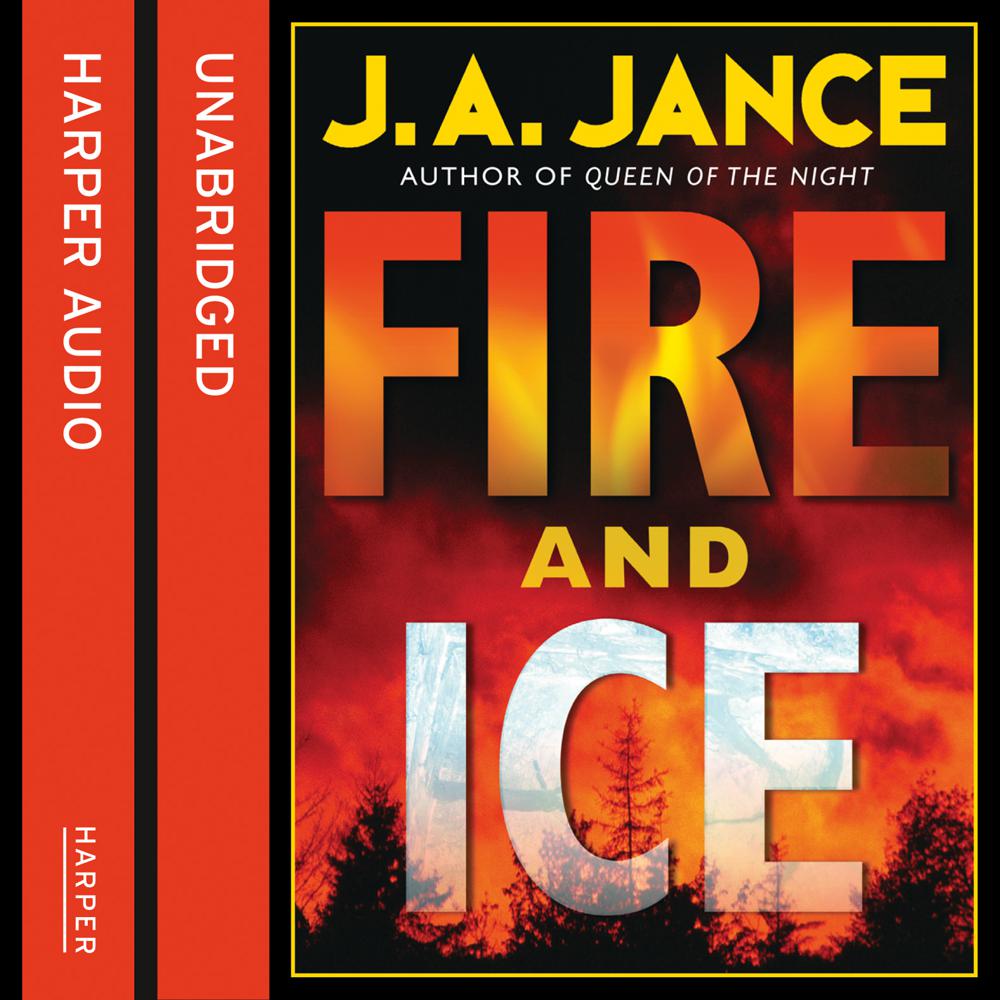 Seattle investigator J.P. Beaumont is working a series of murders in which six young women have been wrapped in tarps, doused with gasoline and set on fire. Their charred remains have been scattered around various dump sites, creating a grisly pattern of death across western Washington.

At the same time, thousands of miles away in the Arizona desert, Cochise County sheriff Joanna Brady is looking into a homicide in which the elderly caretaker of an ATV park was run over and left to die. All the man has left behind is his dog, who is the improbable witness to some kind of turf warfare – or something more sinister.

But, here, as the threads of their two seemingly seperate cases wind together, Beaumont and Brady must put aside echoes of their shared past as they are once again drawn into an orbit of deception. Except this time it’s not just their own lives that are in danger but those of the people closest to them as well.