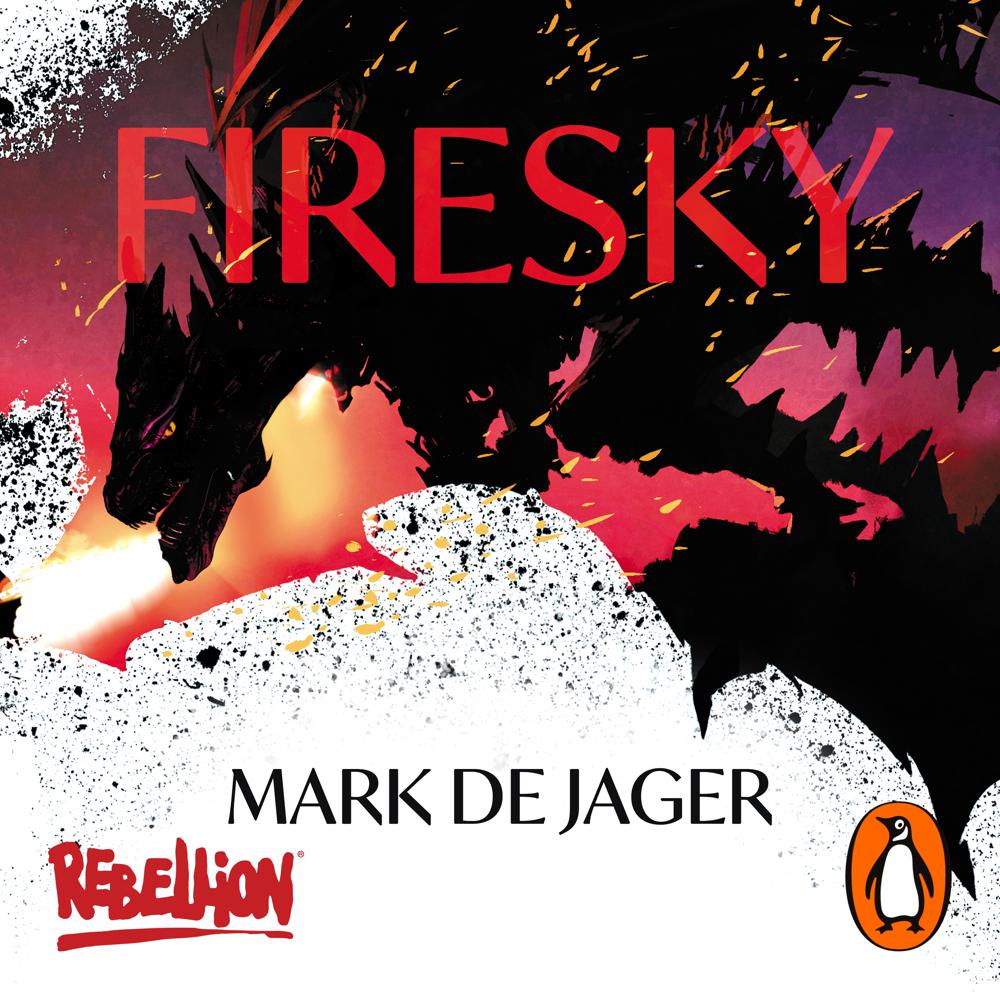 Desire burns in Stratus’ soul, powerful like an inferno. With his memory returning, he finally knows who-and what-he is. His is a dragon, brought low by the hand of a dark magician known as the Worm King, separated from his true love, tortured for centuries and now trapped inside the body of a human.

But with the memories of his old life comes a return of his true magic, and with it, his true form is slowly returning.
And Stratus wants revenge. Bloody and relentless, he slaughters his way through hordes of the undead to reach his archenemy, fighting not only for his own justice but for the whole of humanity…