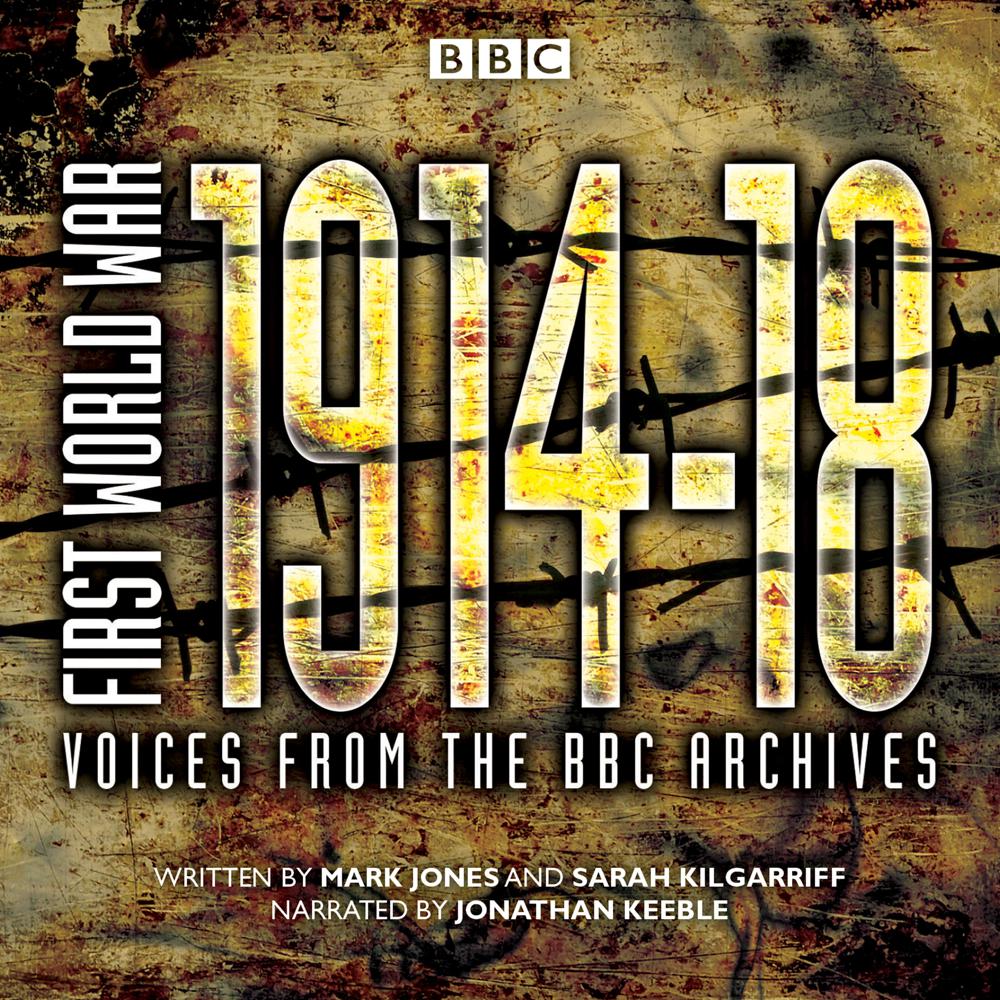 In this selection of historic recordings from the BBC Archives, British, French and American servicemen recall their harrowing experiences of the conflict. German officers also tell their stories, their misery palpable in defeat. Inevitably the horrors of the Western Front dominate and the battles of the Somme and Passchendaele evoke bitter memories. But the war was fought on many fronts – on land, at sea and in the air – its scope illustrated with reminiscences of Russia, Gallipoli, Mesopotamia, Palestine, the Austro/Italian line, the Battle of Jutland and the Royal Flying Corps’ ‘bloody’ April of 1917.

Also included among the many memorable voices are participants from both sides of the Easter Rising, conscientious objectors defending their beliefs and women contemplating their lasting grief. With diplomats, politicians and poets offering a range of differing opinions, the honesty and intimacy of these recollections brings the period vividly to life.

This exclusive compilation concludes with a post-script on 1919 and the Treaty of Versailles, followed by a sequence of First World War poems read by Stephen Moore, Tim Pigott-Smith, Juliet Stevenson and Samuel West..