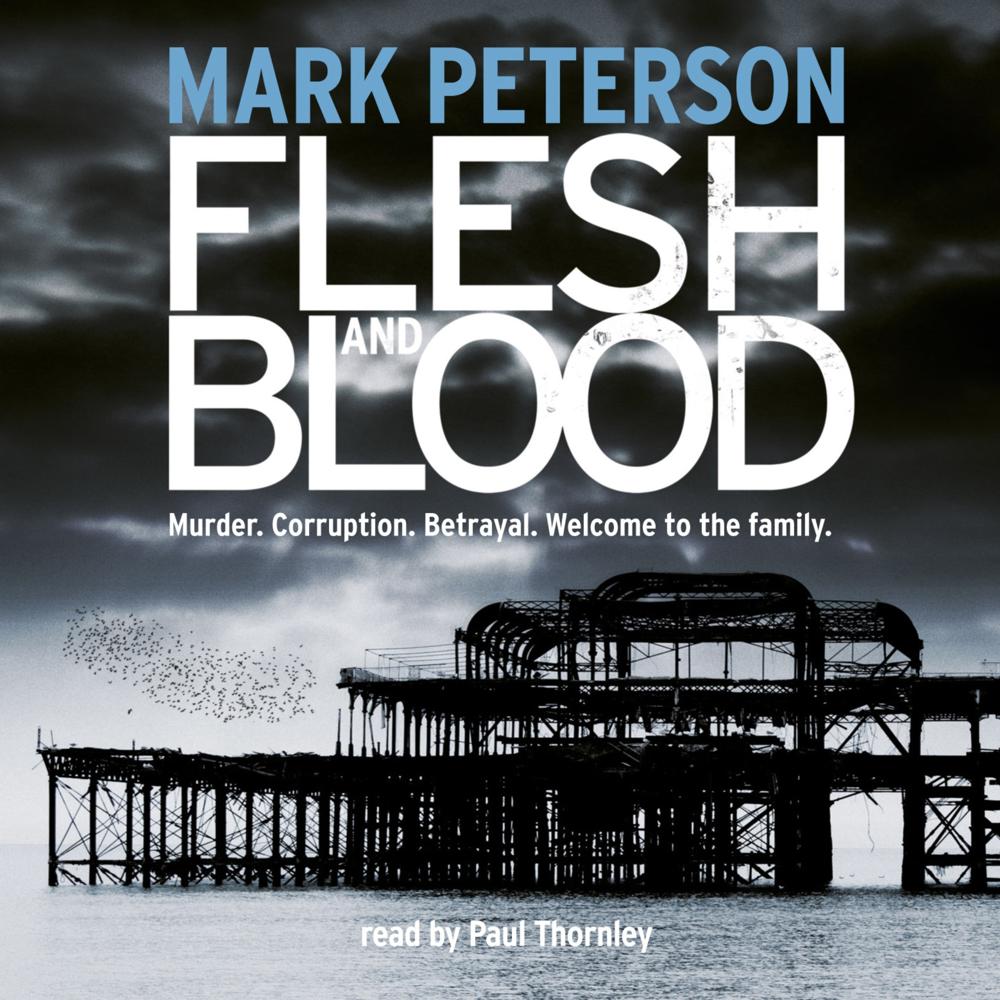 When an undercover police officer is killed and a deadly shipment of pure heroin hits land, it looks as though the operation to bring down Brighton’s biggest drug dealer is compromised. But the investigation is in more trouble than either Detective Sergeant Minter or his boss, Tom Beckett, could ever imagine.

Embarking on a bloody journey that will set him on a collision course with his team, Minter is pulled back into his own troubled past – to a childhood spent in care and the vicious murder of his closest friend. Past and present converge and Minter finds himself pitted against the only family he has ever known – the police family – as he fights to uncover the startling truth.

FLESH AND BLOOD is the first novel in a stunning new crime series starring DS Minter. By turns gripping, shocking and poignant, it will keep you riveted to the last page.