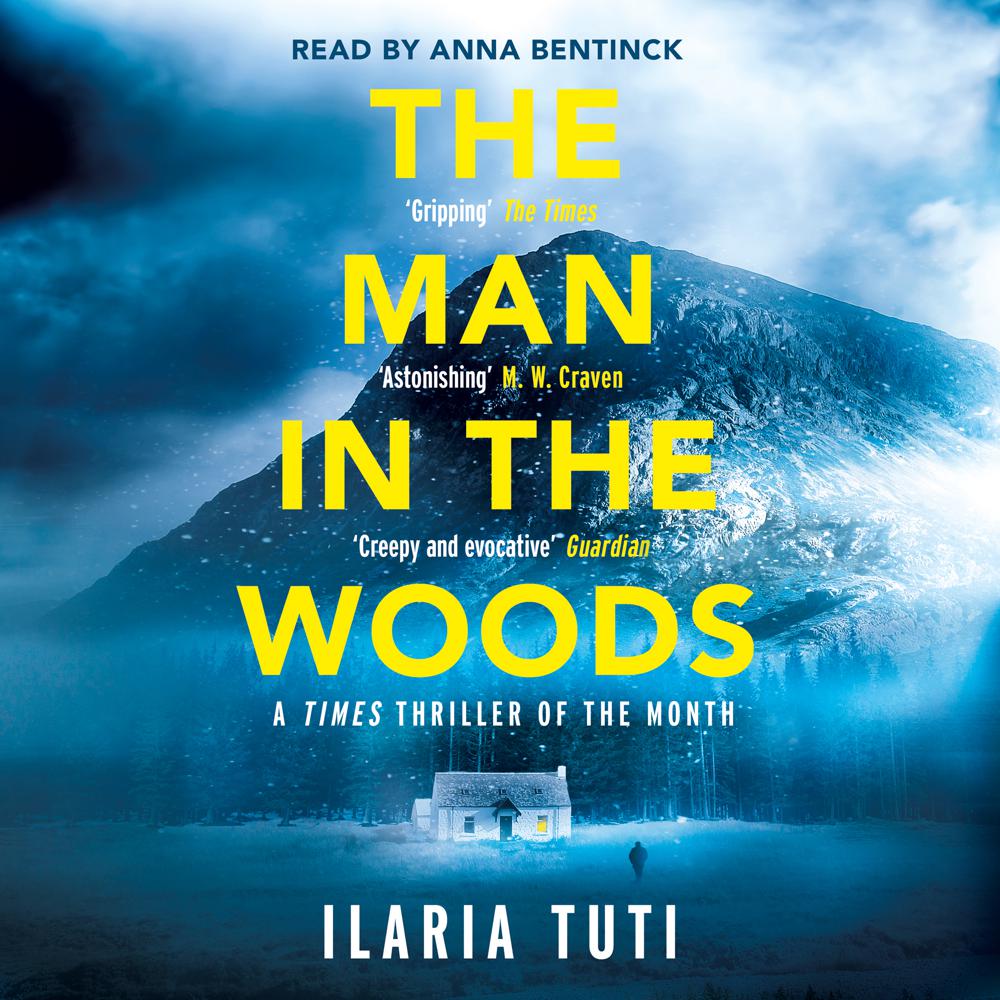 Flowers Over the Inferno

A ruthless killer is spreading panic in a quiet village in the Italian Alps.
Police Inspector Teresa Battaglia is the only one who can stop them.
But how can you catch a monster when you’re slowly losing your mind?