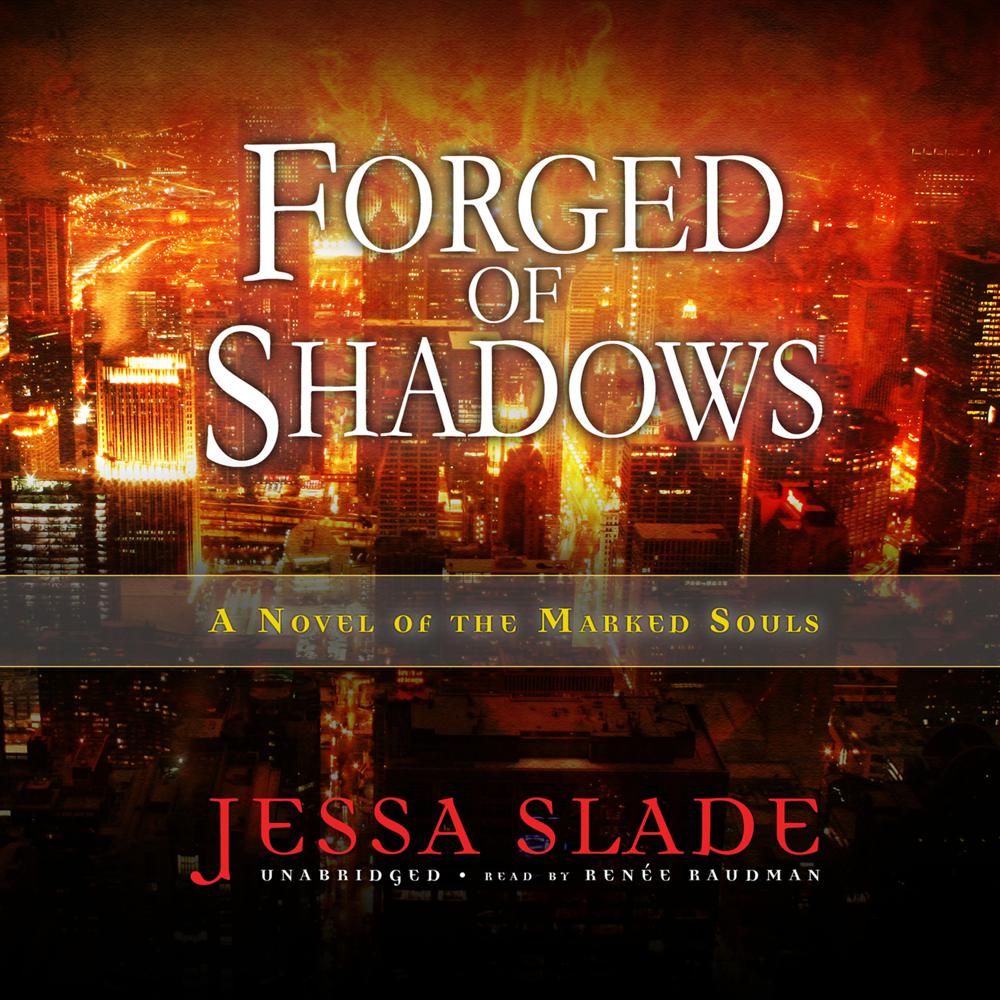 The war between good and evil has raged for millennia, but now evil is winning, and The Marked Souls are caught in the middle.

Liam Niall never wanted to be a leader, but after surviving the horrors of the Irish potato famine, he found himself possessed by a demon in search of redemption. Now, he heads the Chicago talyan in their fight against evil, though he grows weary and plagued by self doubt. Then he meets Jilly Chan. She’s a mentor to local homeless youth and waging a one-woman war against the drug-dealing slime that preys upon her charges. She’s already half-taken by a demon, so Liam reluctantly tries to guide her into full power. Even as the proudly independent Jilly struggles to remain true to her own soul, Liam’s fiercely passionate touch soon leaves a mark of desire on her flesh as enduring as her new demon tattoo.