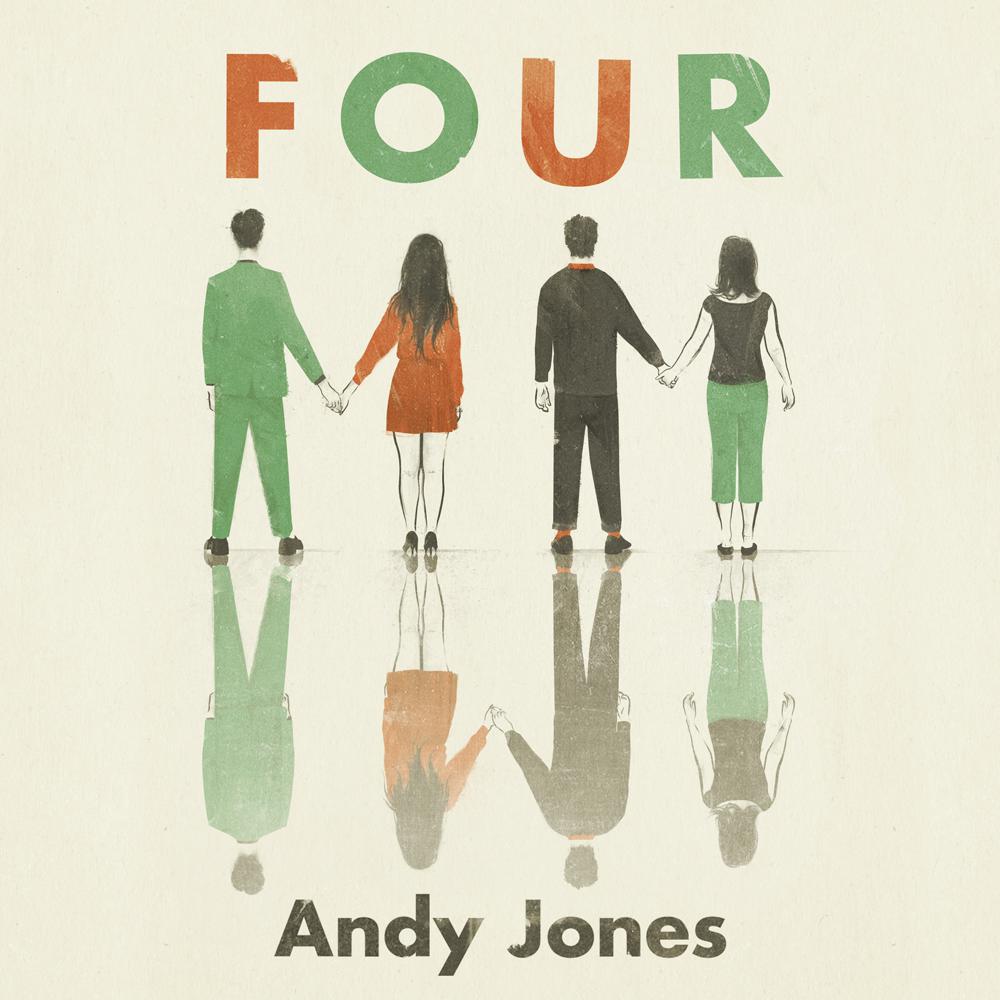 A thought-provoking, controversial and immediately gripping story with a tangled and messy moral dilemma at its heart.

In the time they’ve known each other, Sally, Al and Mike have shared – well, almost everything.

Sally and Al have been married for seven years, though now their relationship is hanging by a thread.

Sally and Mike have been best friends since university. And on many occasions something more.

Mike and Al have been friends and colleagues for many years. Yet with Al poised to become Mike’s boss, their friendship comes under threat.

And now there’s Mike and Faye. They haven’t been together long, but Mike’s pretty sure that, this time, it’s the real deal.

As the three old friends sit on a train heading towards Brighton to meet Faye, little do they know that after this weekend, the four of them will have shared

They all know they have made a mistake.
But they could never have imagined the consequences.

”What happens the morning after the night before, when the night before was when you did the most reckless thing of your life? I loved Andy Jones’s stylish portrayal of four people who make way too much history in one night, and just couldn’t put it down until I found out the fate of each of them’ Jane Costello

‘Beautifully written and wonderfully engaging. I loved it.’ Daily Mail on The Two of Us

‘I’m always wary about comparing books but, just this once, I’m going to make an exception because for me this is one of those few novels that deserves to be mentioned in the same breath as One Day. It has everything you could want from a romcom and then some’ – Sun on The Trouble With Henry and Zoe