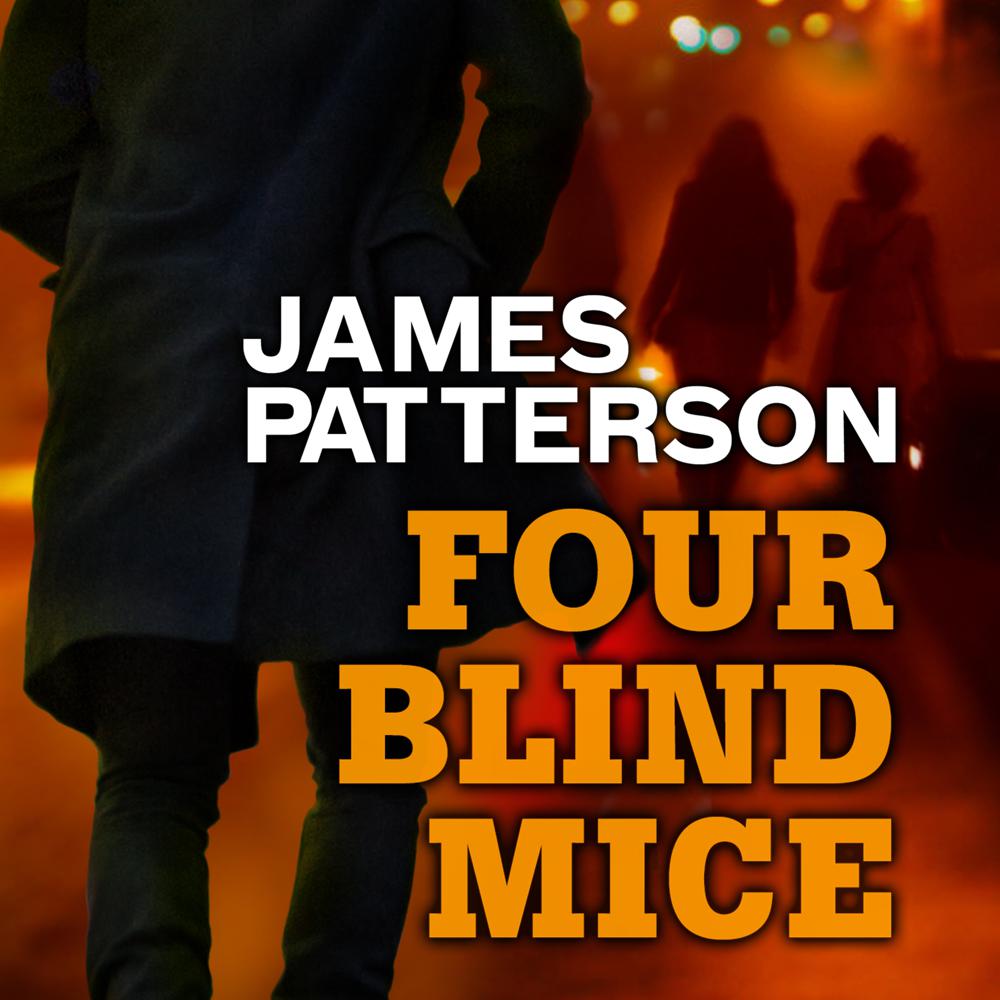 Alex Cross is preparing to resign from the Washington Police Force. He’s enjoying the feeling; not least because the Mastermind is now in prison. And Alex has met a woman, Jamilla Hughes, and he is talking about the future. Then John Sampson shows up at the house, desperate for Alex’s help. Three young military wives have been brutally killed during a ‘girls’ night out’ and Sampson’s friend, a master sergeant at the army base, stands accused.

Uncovering evidence of a series of suspicious murder convictions, Alex and Sampson are determined to infiltrate the closed world of the military. But what is the army trying to hide? And do the mysterious symbols daubed on the house of the accused mean that there are more sinister forces at work?