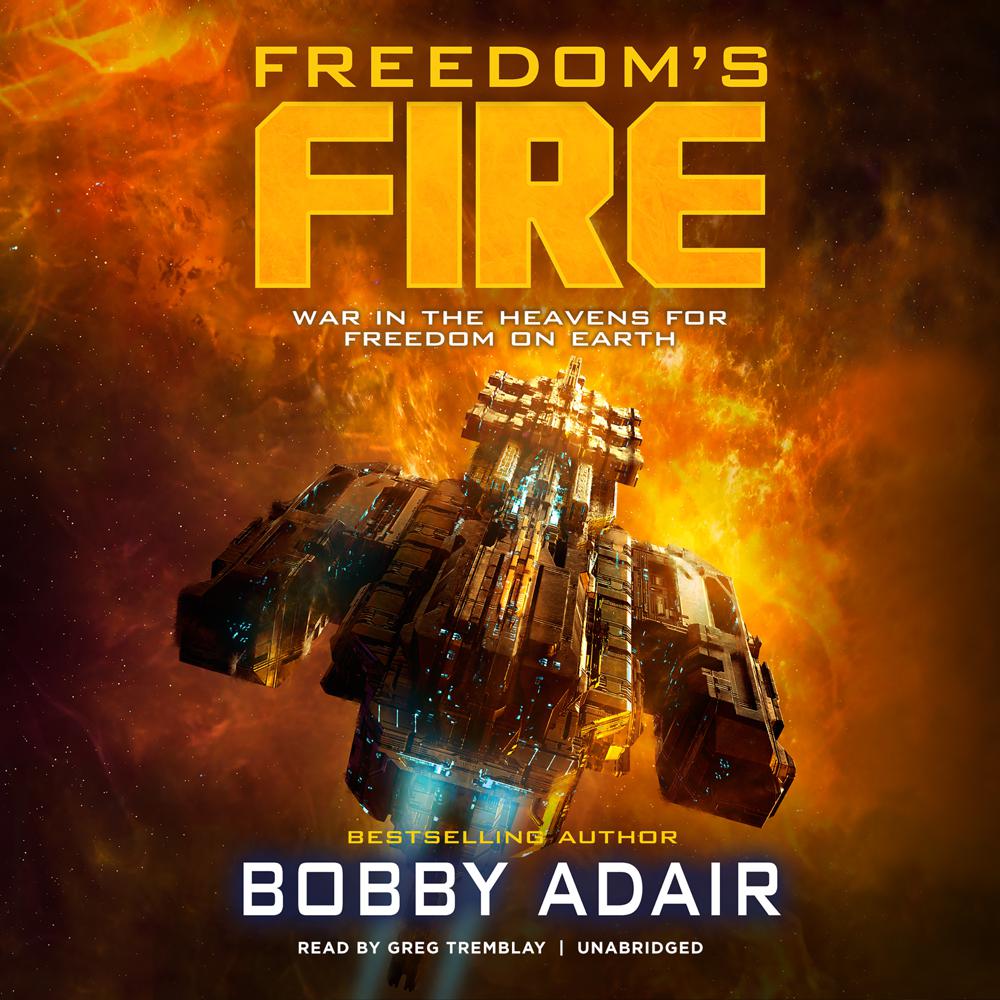 The first interstellar war, a generation ago, left humanity enslaved. Now humans fight in the armies of their masters to save themselves from annihilation. At least, that’s what the propaganda insists is true. What the layers of lies keep hidden is how badly the new war is going for the people of earth. Now it’s Dylan Kane’s turn to blast into the heavens and join the battle, but what his masters don’t know is that by putting a weapon in his hands, they’re giving him the key to unlocking his hopes of freedom. When the railgun slugs are tearing through his ship, and the vacuum is sucking the life out of his wounded friends, will Dylan’s years of repressed rage turn into enough bravery to make his dream come true?