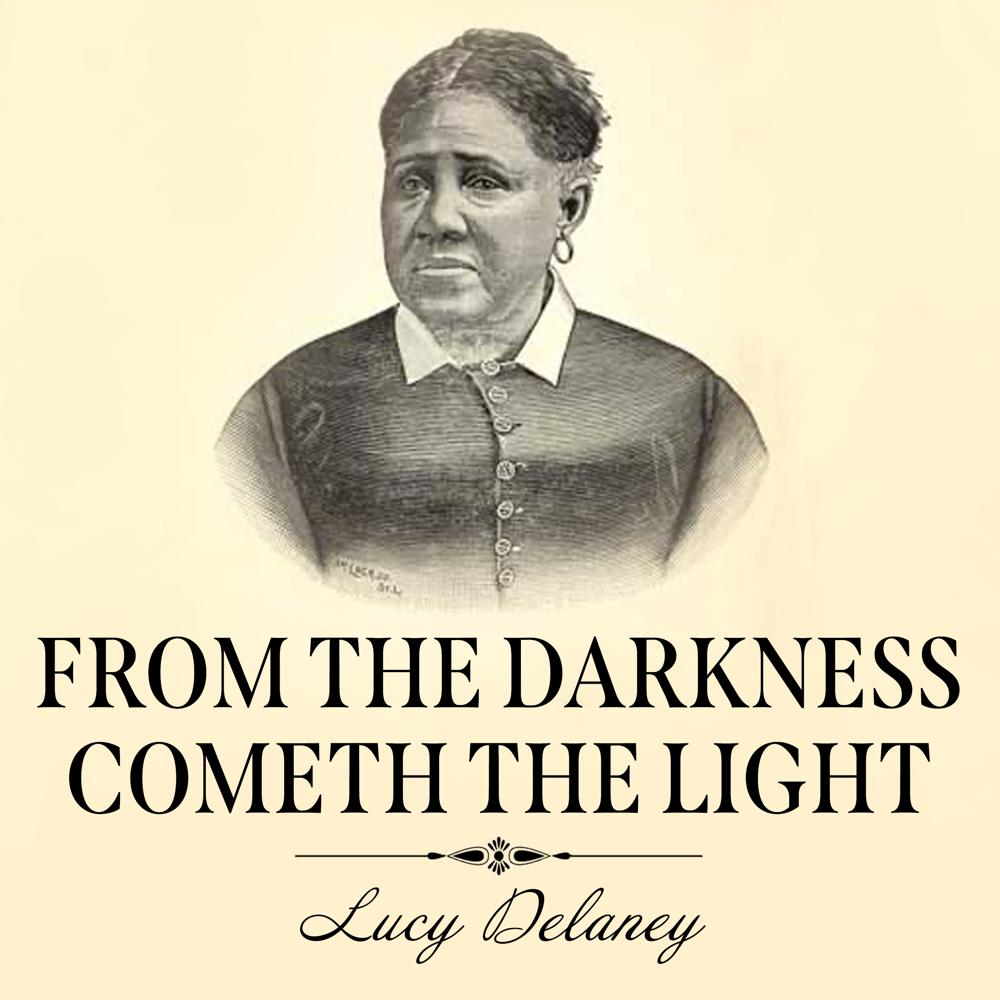 From the Darkness Cometh the Light

During the hardships of obtaining emancipation, two couples shared one home in Illinois. Residing with them was a young black girl named Polly Crocket. But after five years, Polly, along with the two couples, were abducted, placed into a canoe, and taken down south where they became slaves. Polly was then bought by a prior who, after a year, faced setbacks that required him to sell all he owned, including Polly. Although this story is ostensibly Lucy Ann Delaney’s, Polly remains the primary driving force and often seems to be more the protagonist than Delaney herself. Spiritual in tone, both celebrating what Delaney sees as God’s benevolent role in her own life as well as attacking the hypocrisy of Christian slave owners, From the Darkness Cometh the Light does not so much recount the horrors of slavery as attempt to show the strength of the African Americans who suffered them. Consequently, the narrative continues after Delaney’s freedom, showing her fortitude following the death of her first husband and later her four children. Delaney also celebrates her later political involvement, arguing for the potential of African American citizens in our democracy.