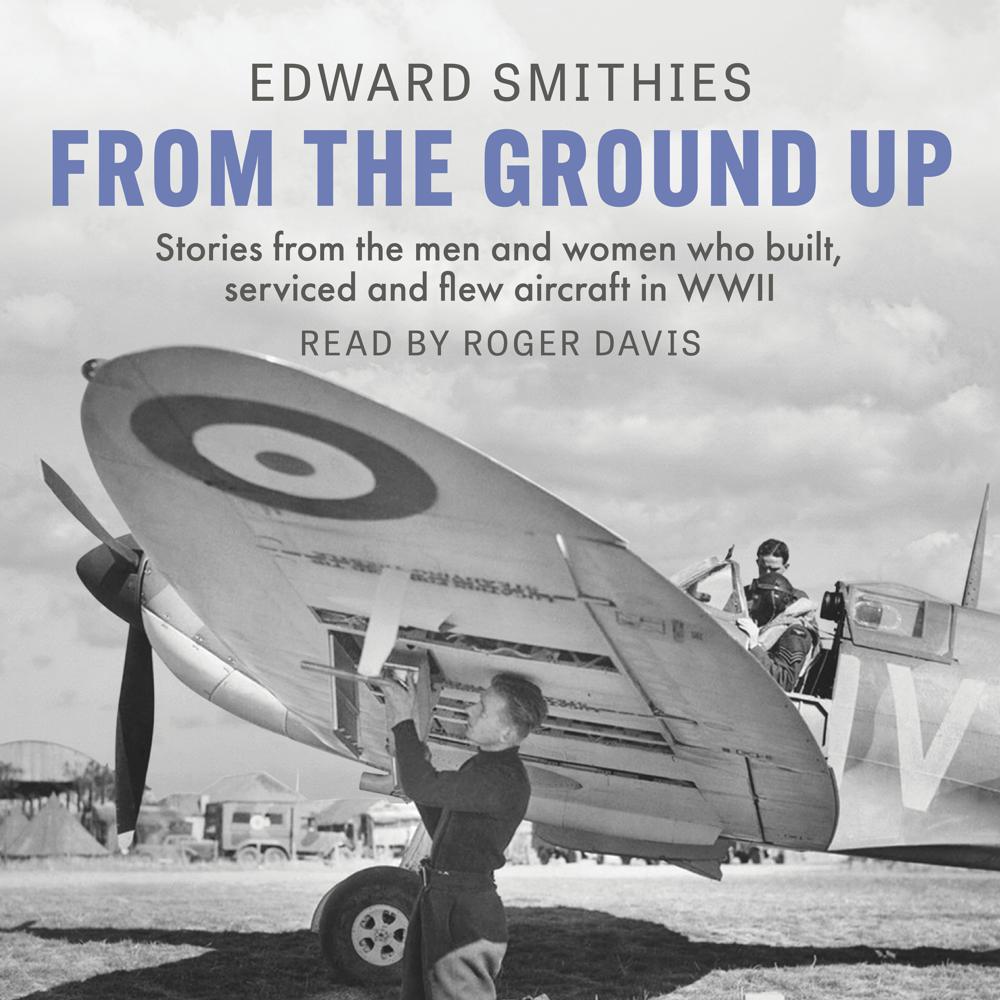 From the Ground Up

‘The horrors have not been suppressed. Everyone who speaks was very young then. You sense their wonder that they did the things they recall’ INDEPENDENT ON SUNDAY

When we remember the Second World War in the air, we think of fighter pilots and bomber crews. But what was it like for the men and women working as ground crew and in the aircraft factories who also played a crucial role in defeating Hitler? What was it like making history? What sense did these individuals have of what they were doing, either at the time or later? Did they feel they were caught up in the tide of great events? Or were they simply doing their demanding and often dangerous duty?