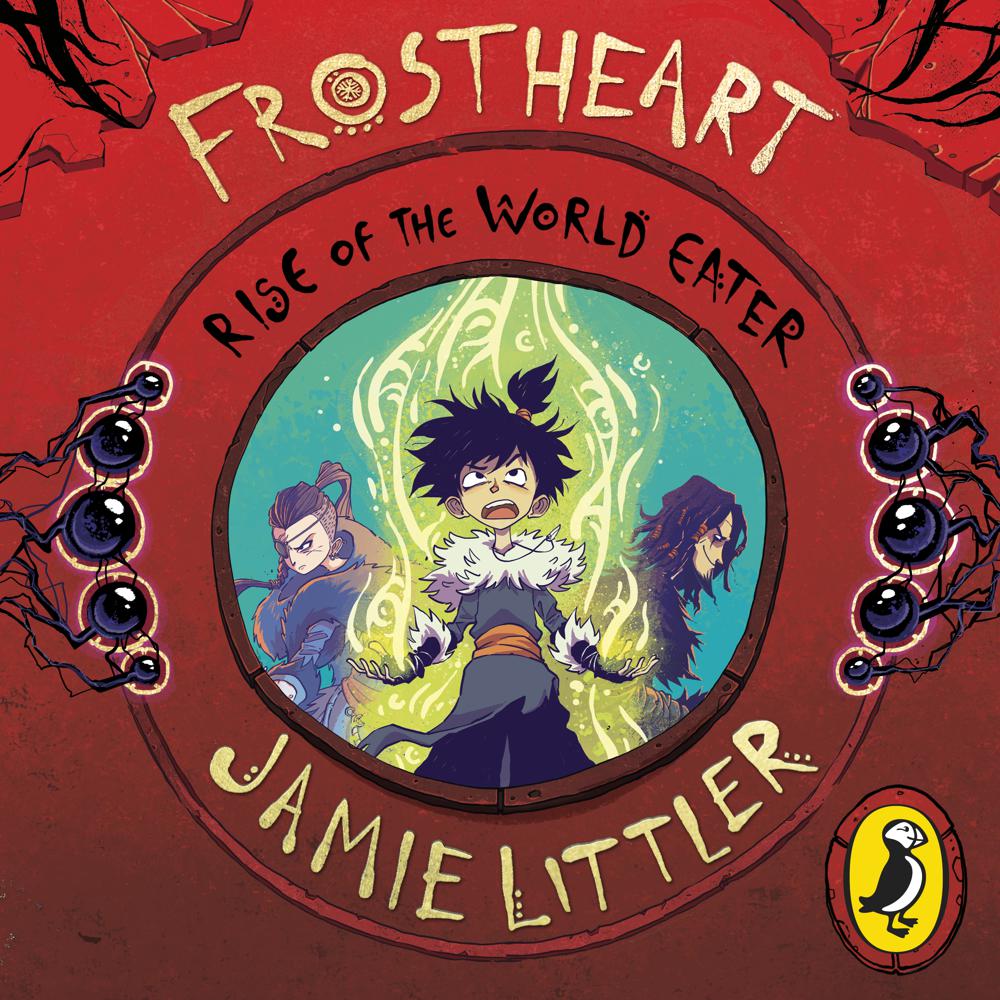 Brought to you by Puffin.

The bestselling Frostheart trilogy concludes in this epic story of bravery, loyalty and friendship.

Ash faces his greatest challenge yet as the evil Wraith leader Shaard unleashes the dreaded Devourer from its centuries-long imprisonment. Only by uniting can the peoples of the Snow Sea hope to stand against the monster’s wrath, but as the Devourer targets the stronghold of Aurora, the tribes remain as divided as ever.

In a last desperate move, Ash and the crew of the Frostheart journey to the yeti lands, where humans are forbidden, in search for the truth about the Devourer’s origins, and the one weakness that may prove its undoing…