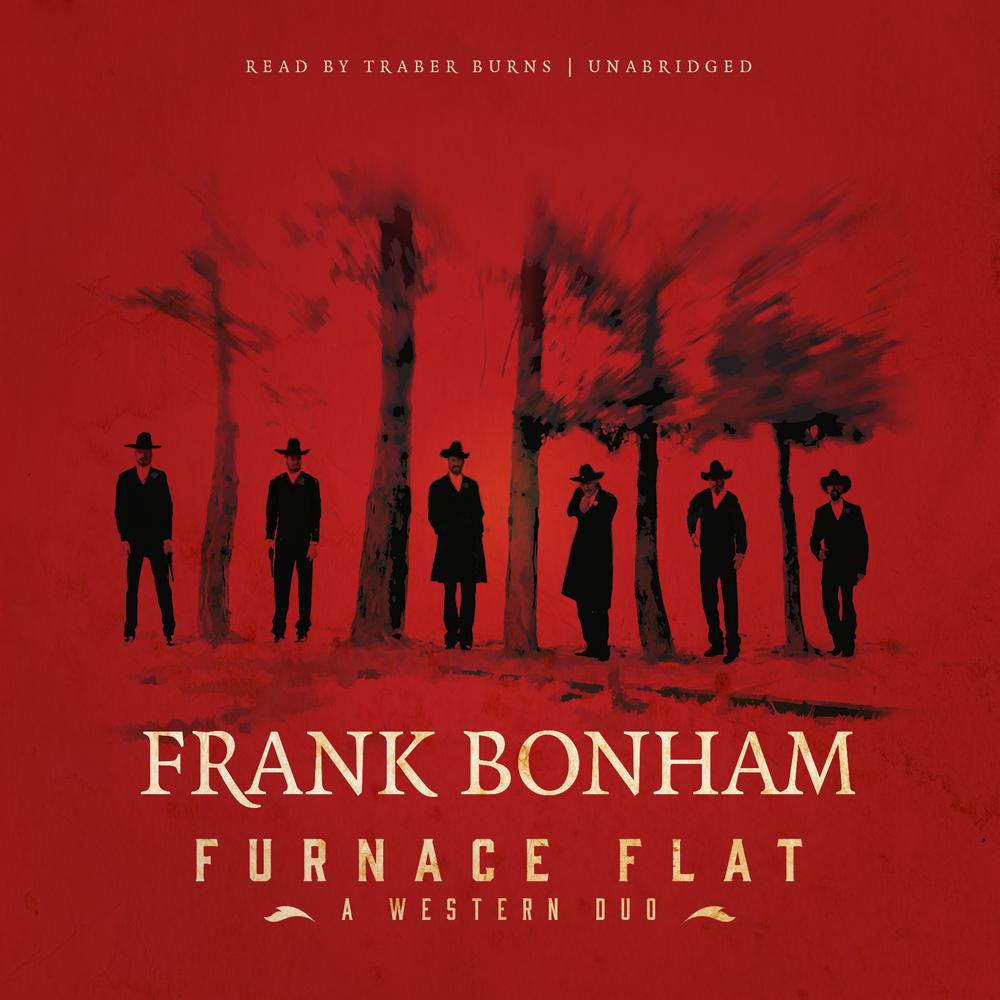 “Sergeant Forson’s Dirty-Shirt Army” is set in eastern Oregon, at a forgotten outpost left behind by the regular Army during the War between the States. Fort Haney is now home to a troop of fifty-seven men, raw recruits in the Oregon Volunteer Cavalry, who care little about fighting except among themselves, in spite of the fact that they are surrounded by hostile Snake and Cayuse Indians, just waiting for opportune moments to strike at farmers, ranchers, and stagecoaches. Their commanding officer plots strategy by retiring to his quarters, building model ships, and drinking whiskey. What alone can make a difference perhaps is Sergeant Ward Forson, previously trained in the regular Army. When word comes that the daughter of the commanding officer is on her way by stagecoach, coming to Fort Haney, both Major King and Sergeant Forson know that an Indian attack is likely. It is up to Forson to insure that these undisciplined recruits, who have been living almost like animals, will now pull together and meet their adversaries like true soldiers.

“Furnace Flat” is set in Death Valley. For twelve years now, Grady Ryan has worked in Borax mines, always with the idea to get a stake and strike off on his own to find a rich lode. He has done this several times in the past, but this time he has reason to expect to find a true bonanza. He is partnered with the elderly Mysterious Smith. Ryan is certain that Smith knows the location of a fabulous lode. And Ryan is right. But Smith knows they will be followed into the desert by ruthless claim-jumpers. His reason for wanting Ryan along is to fight off the claim-jumpers, not to share in a fortune with him. Maggie Conway, who operates a successful hash house in Furnace Flat, from which Grady and Smith are set to depart, is highly intuitive, and she tells Ryan that she is as sure as she has ever been that this time he will make his strike and find success at last. Intuitive she may be, but no fortune-teller.