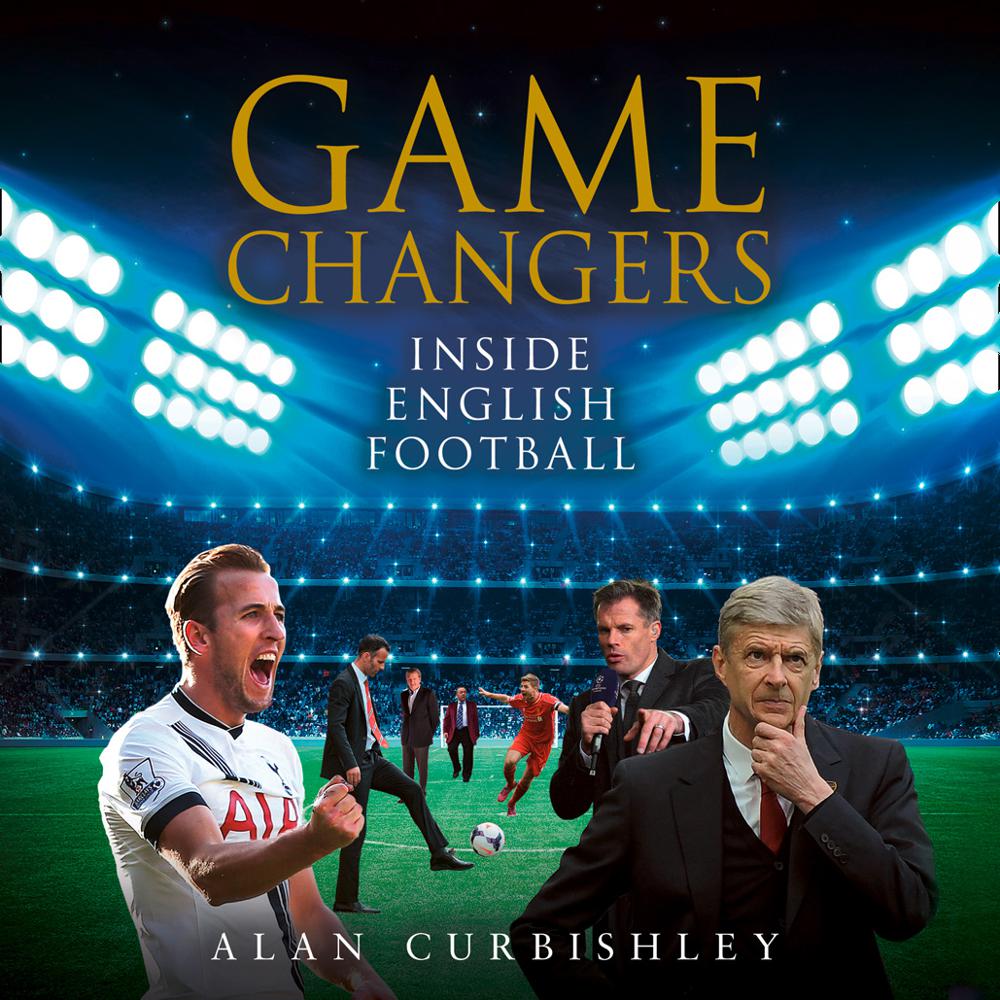 Alan Curbishley has spent a lifetime in football both as a fan, player and manager.

In his forty years, he has seen the game he loves change beyond all recognition. The money, the media, the celebrity culture, the agents – when Curbishley began his playing career in 1975, no one could have foreseen a future in which television rights sold for £10 billion.

Through incredible access to the biggest names in the game, he takes a look at the modern game in all its guises, from the chairmen and chief executives at the very top to managers and players and all the way to the fans and ground staff. On the way, we hear from an eclectic and colourful cast of characters and some true legends of the sport, old and new: Arsène Wenger, Stevie Gerrard, Frank Lampard, Rio Ferdinand, Harry Redknapp, Harry Kane.

This is a truly unique football book, written by one of the most respected and well-connected men in the sport. Never before has such an array of talent been collected within the pages of one book – it will spark discussion, enliven arguments and throw fire onto the debate: as the game changes, does it change for the better?