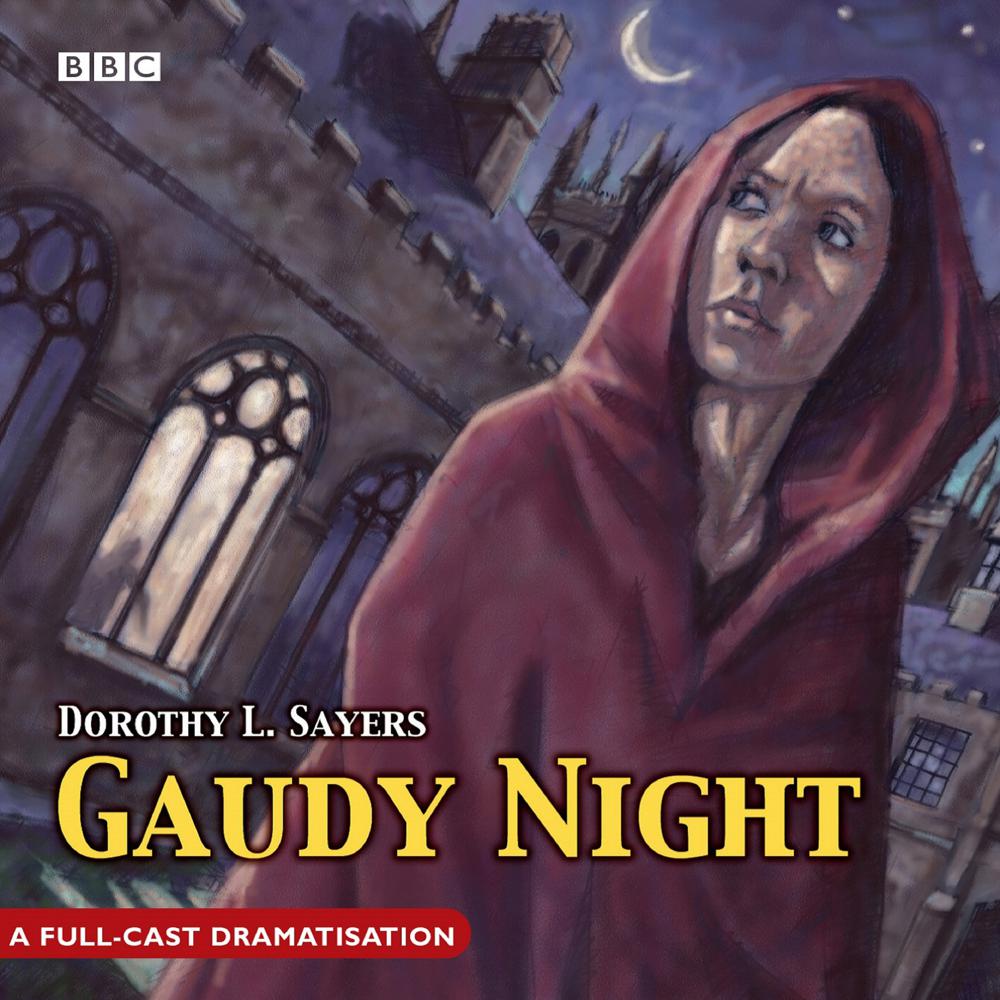 When Harriet Vane attends her Oxford reunion, known as the ‘Gaudy’, the prim academic setting is haunted by a rash of bizarre pranks: scrawled obscenities, burnt effigies and poison-pen letters – including one that says, ‘Ask your boyfriend with the title if he likes arsenic in his soup.’ Some of the notes threaten murder and one of them involves a long Latin quotation, which makes Harriet suspect that the perpetrator is probably a member of the Senior Common Room. But which of the apparently rational, respectable dons could be committing such crazed acts?

When a desperate undergraduate, at her wits’ end after receiving a series of particularly savage letters, attempts to drown herself, Harriet decides that it is time to ask Lord Peter Wimsey for help. And when the mystery is finally solved, she is faced with an agonising decision: should she, after five years of rejecting his proposals, finally agree to marry Lord Peter?