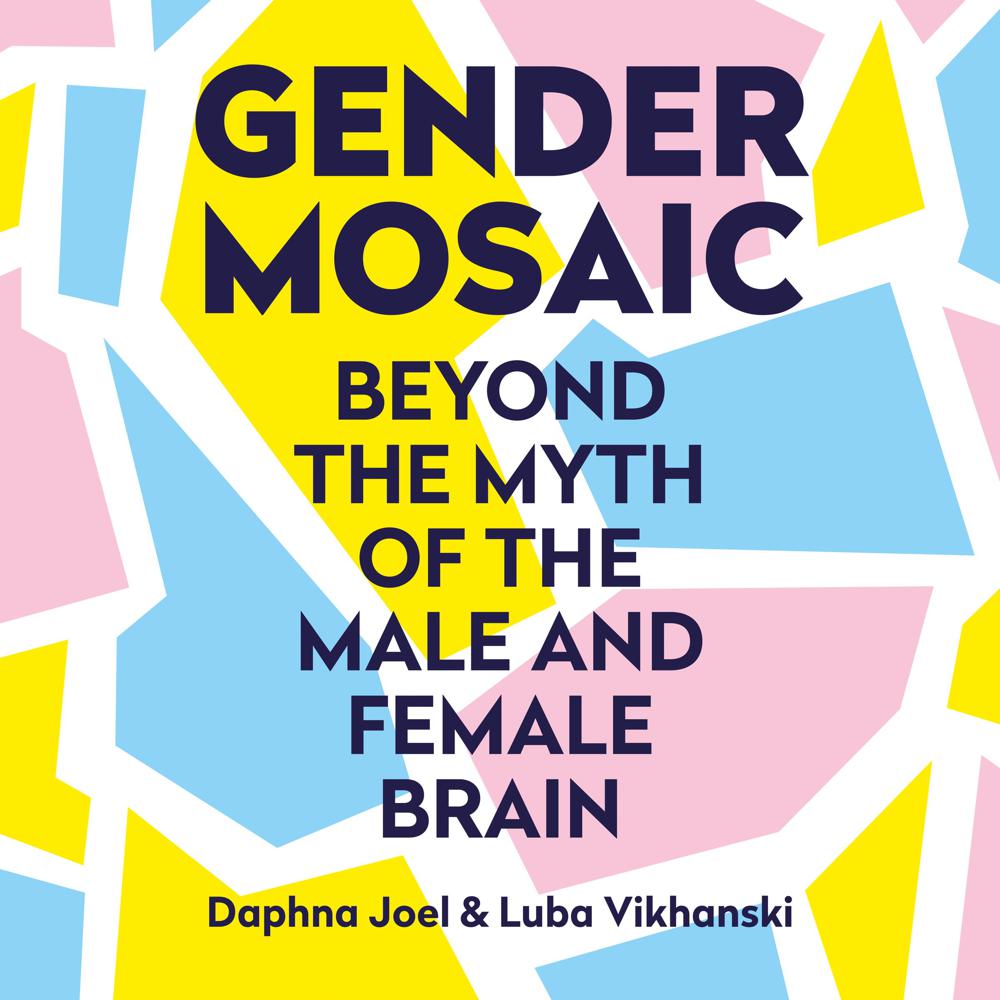 Influential neuroscientist Professor Daphna Joel explains why there is no such thing as a male or female brain and no neural basis for differentiating people based on sex.

This timely manifesto calls for a future free from gender-based assumptions about human potential. Written by the internationally renowned neuroscientist whose game-changing research debunks the myth of male and female brains

This story seems to provide us with a neat biological explanation for much of what we encounter in day-to-day life. It’s even sometimes used to explain, for example, why most teachers are women and most engineers are men. But is it true?

Using the ground-breaking results from her own lab and from other recent studies, neuroscientist Daphna Joel shows that it is not. Instead, argues Joel, every brain – and every human being – is a mosaic, or mixture, of ‘male’ and ‘female’ characteristics.

With urgent practical implications for the world around us, this is a fascinating look at gender – how it works, its history and its future – and a sorely needed investigation into the false basis of our most fundamental beliefs.

Perfect for readers of Mary Beard’s Women & Power, Cordelia Fine’s Testosterone Rex, Chimamanda Ngozi Adichie’s We Should All Be Feminists and Gina Rippon’s The Gendered Brain.

‘Brilliantly accessible. Gender Mosaic takes you on a fascinating scientific journey that will transform how you think about sex, gender and the brain.’ Cordelia Fine, author of Testosterone Rex