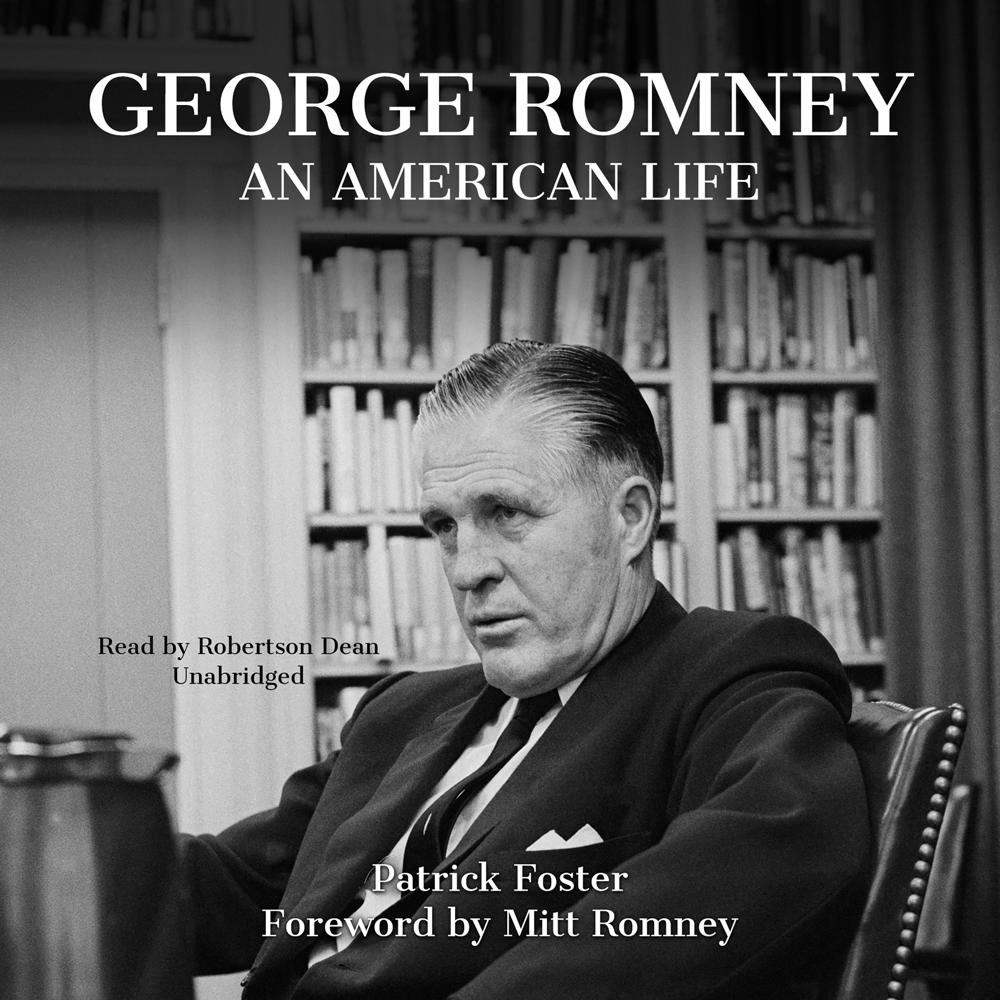 George W. Romney was a remarkable person. As chairman of American Motors Corporation from 1954 to 1962, he saved that company from sure destruction and led it to its greatest success. He later became the most popular governor in Michigan history, a Republican stalwart beloved in a Democratic state. He ran for the presidency in 1967 and served as Secretary of HUD in the first Nixon administration before leaving over concerns about the president.

More than a mere list of accomplishments, he also lived a romantic, heroic life. While still a child his family was chased out of their home in Mexico, becoming homeless refugees living in poverty. Even after the family reestablished itself in the United States, they lived a hand-to-mouth existence. But Romney never lost hope. He believed that in America anyone could rise above their humble origins and accomplish anything they wanted to. He went from being a farm hand and carpenter to becoming the most famous CEO of his era. Seen as a steady, wholesome sort, he rashly quit college to win the hand of a beautiful Hollywood starlet he loved intensely.

In this book you’ll learn the story of one of the most remarkable men of the twentieth century, a man who combined sheer moral force with hard-driving determination to succeed. Honest, truthful, hard-working, and decent, Romney was the sort of person who comes along rarely and leaves us too soon. His type sets the standard by which others are judged. And for that we can be grateful.