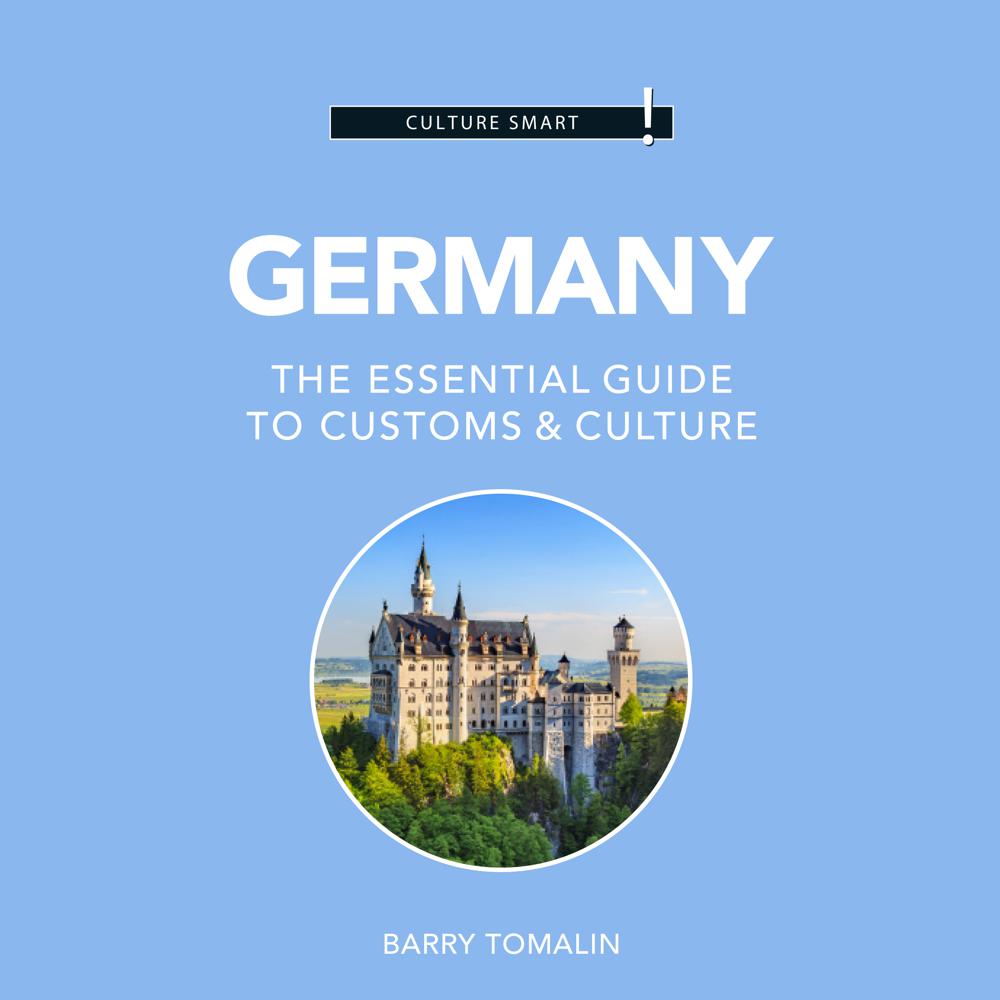 Germany—the powerhouse of Europe and pillar of the Eurozone—feels reassuringly familiar. However, despite superficial appearances, this is a country that operates very differently from the USA and Britain. German history is more than a thousand years old and the relatively new German nation-state encompasses an astonishing variety of cultural and regional differences. German society is also in a state of flux, as people respond to immigration and a tough economic climate, and traditional attitudes such as formality and rigid protocol are softening as German business globalizes.

Culture Smart! Germany sets out to show you how to be a good and sensitive guest. With chapters on core values and attitudes and a practical business briefing, it is a valuable introduction to the German way of life. It tells you what treatment to expect, what pitfalls to avoid, and how to build rapport and credibility with these culturally rich and inventive people at the heart of Europe.