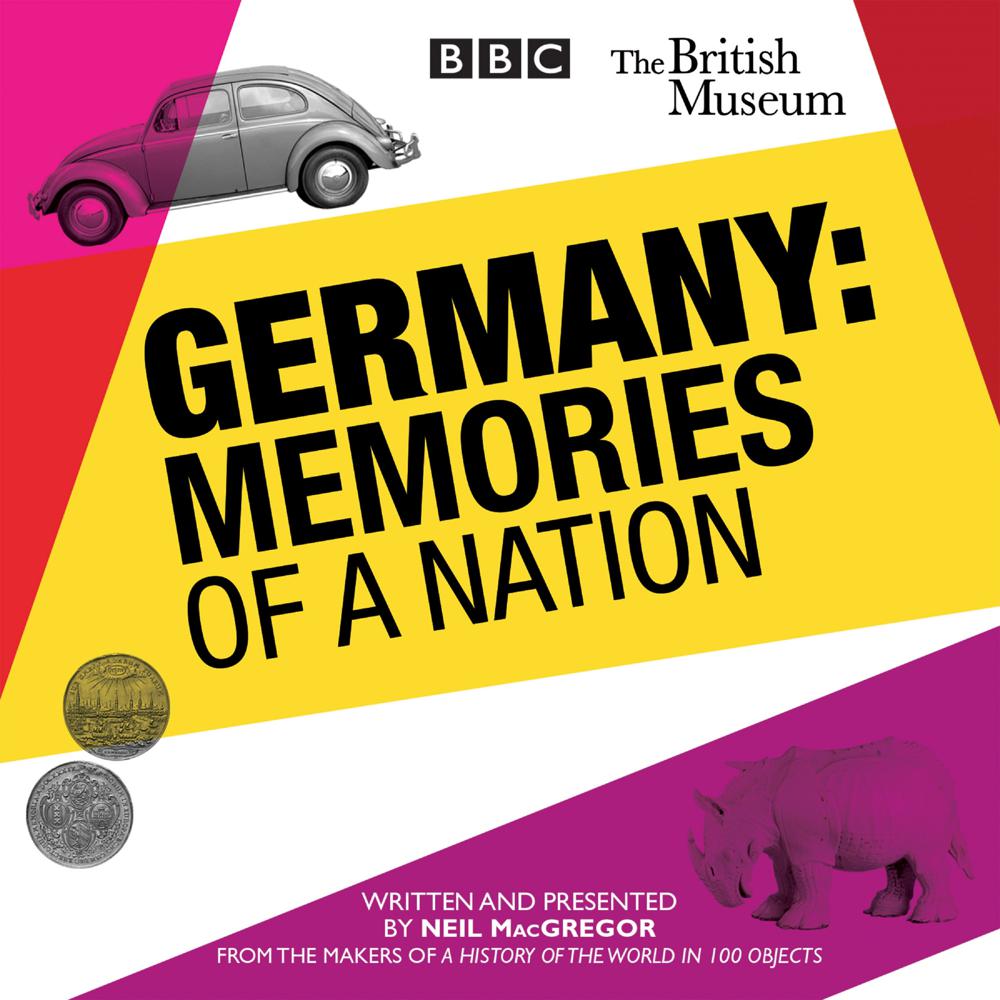 Germany: Memories of a Nation

From Neil MacGregor, the author of A History of the World in 100 Objects, this is a view of Germany like no other

For the past 140 years, Germany has been the central power in continental Europe. Thirty years ago a new German state came into being. How much do we really understand this new Germany, and how do its people now understand themselves?

Neil MacGregor argues that uniquely for any European country, no coherent, over-arching narrative of Germany’s history can be constructed, for in Germany both geography and history have always been unstable. Its frontiers have constantly floated. Königsberg, home to the greatest German philosopher, Immanuel Kant, is now Kaliningrad, Russia; Strasbourg, in whose cathedral Johann Wolfgang von Goethe, Germany’s greatest writer, discovered the distinctiveness of his country’s art and history, now lies within the borders of France. For most of the last five hundred years Germany has been composed of many separate political units, each with a distinct history. And any comfortable national story Germans might have told themselves before 1914 was destroyed by the events of the following thirty years.

German history may be inherently fragmented, but it contains a large number of widely shared memories, awarenesses and experiences; examining some of these is the purpose of this book. Beginning with the fifteenth-century invention of modern printing by Gutenberg, MacGregor chooses objects and ideas, people and places which still resonate in the new Germany – porcelain from Dresden and rubble from its ruins, Bauhaus design and the German sausage, the crown of Charlemagne and the gates of Buchenwald – to show us something of its collective imagination. There has never been a book about Germany quite like it.