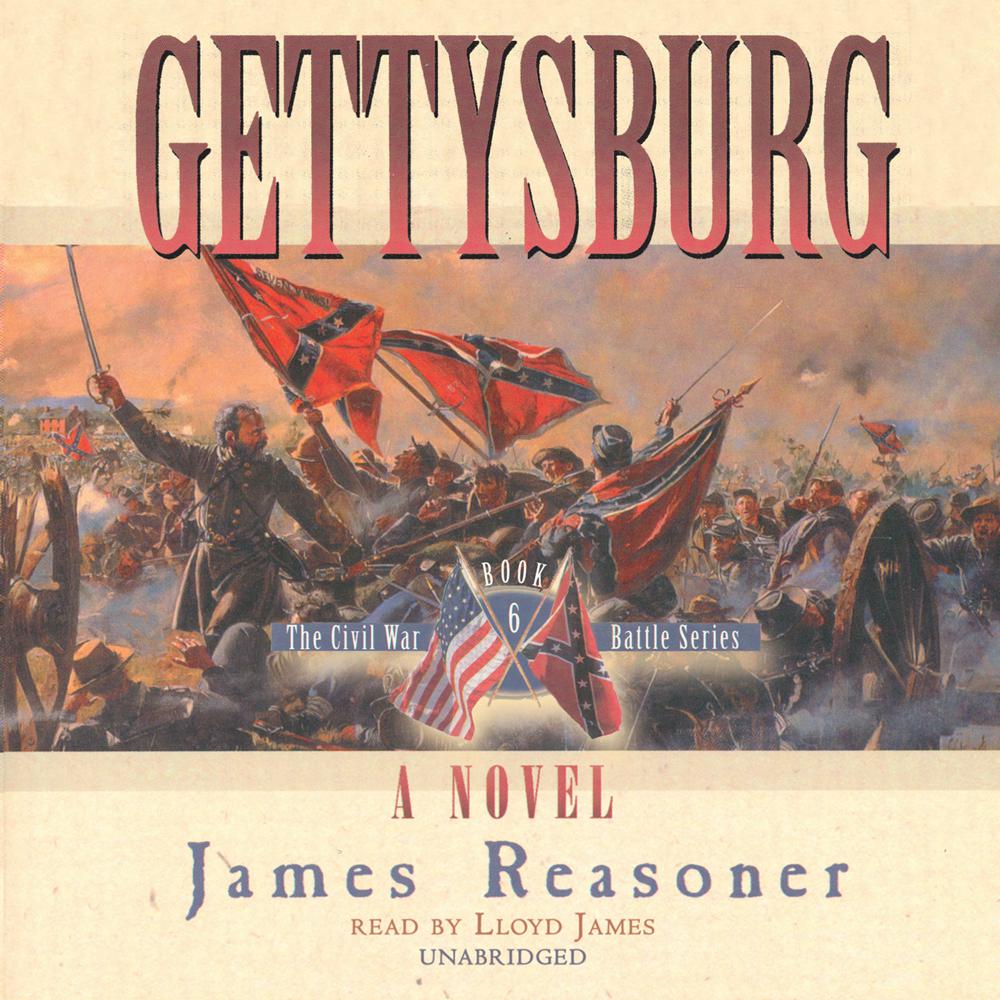 Although Stonewall Jackson was dead, Confederate moral was never higher. The victory at Chancellorsville had come against overwhelming odds, and the Union army was in retreat. In less than a year, the Federals had been pushed back from the outskirts of Richmond and, now, virtually out of Virginia.

Will and Mac, the two eldest Brannon sons, are in the ranks of the Stonewall Brigade and Jeb Stuart’s cavalry. A short bivouac allows them to visit the family farm, but almost as soon as Will rejoins his company, Jackson’s former corps marches up the Shenandoah Valley, sweeping the Union troops out of Winchester. A natural route to the North lies open, and Lee’s army heads in that direction. They eventually clash at Gettysburg.

Will, who is involved from the first day, is kept in the thick of the combat around Culp’s Hill and the right side of the Union line. Mac arrives on the evening of the second day, and he sees action with the Southern cavalry at Hanover. Both are swallowed up in the melee of the fighting, and neither emerges unscathed.

Bruised and bleeding, the Confederate army stumbles back into Virginia, leaving a fourth of their number behind on the Pennsylvania ground. News of the defeat and the massive number of casualties spreads quickly. Like thousands of families across the South, the Brannon clan in Culpeper County anxiously awaits word of the fates of two sons.