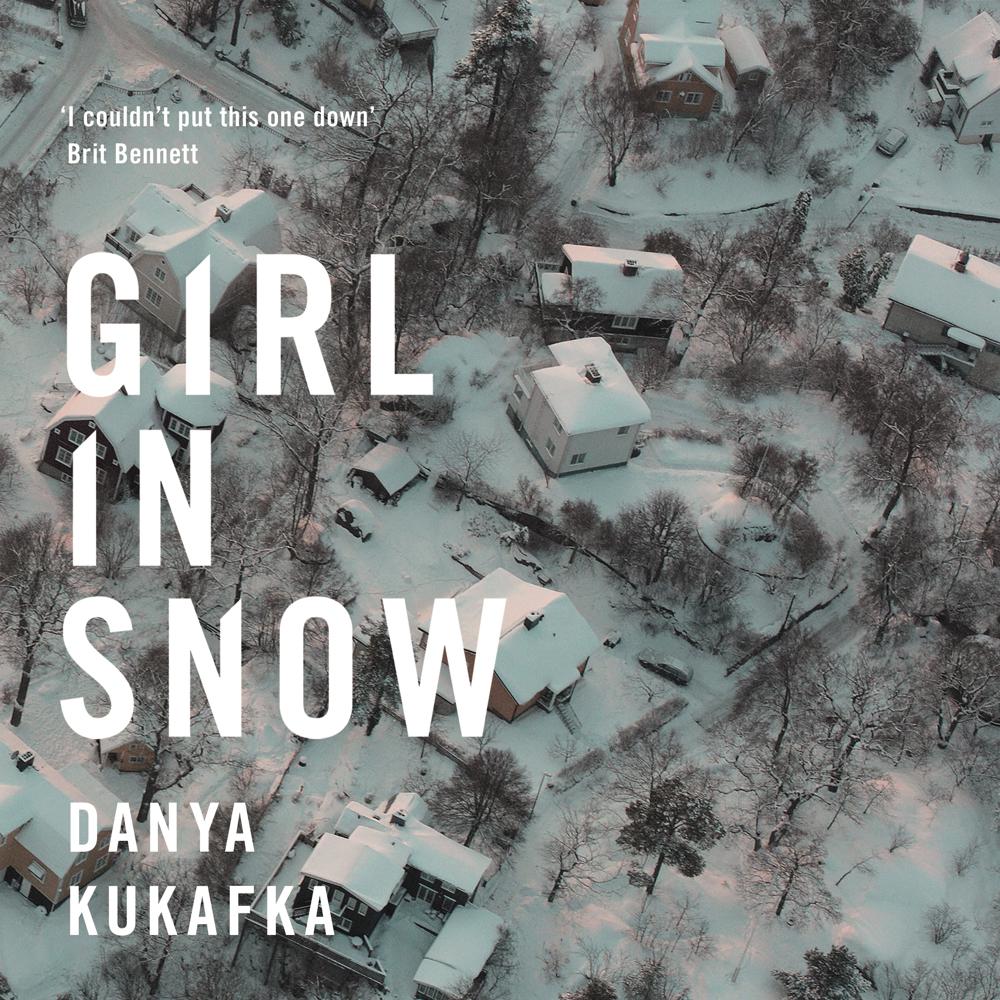 ‘Girl in Snow is a perfectly-paced and tautly-plotted thriller.’ Paul Hawkins, author of The Girl on the Train.

Who are you when no one is watching?

When beloved high school student Lucinda Hayes is found murdered, no one in her sleepy Colorado suburb is untouched – not the boy who loved her too much; not the girl who wanted her perfect life; not the police officer assigned to investigate. In the aftermath of the tragedy, these three unforgettable characters – Cameron, Jade, and Russ – must each confront their darkest secrets in an effort to find solace, the truth, or both.

In crystalline prose, Danya Kukafka explores the razor-sharp line between love and obsession, between watching and seeing, between reality and memory. Intoxicating and emotionally intense, Girl in Snow is a gripping debut novel that will linger long after the final page is turned.