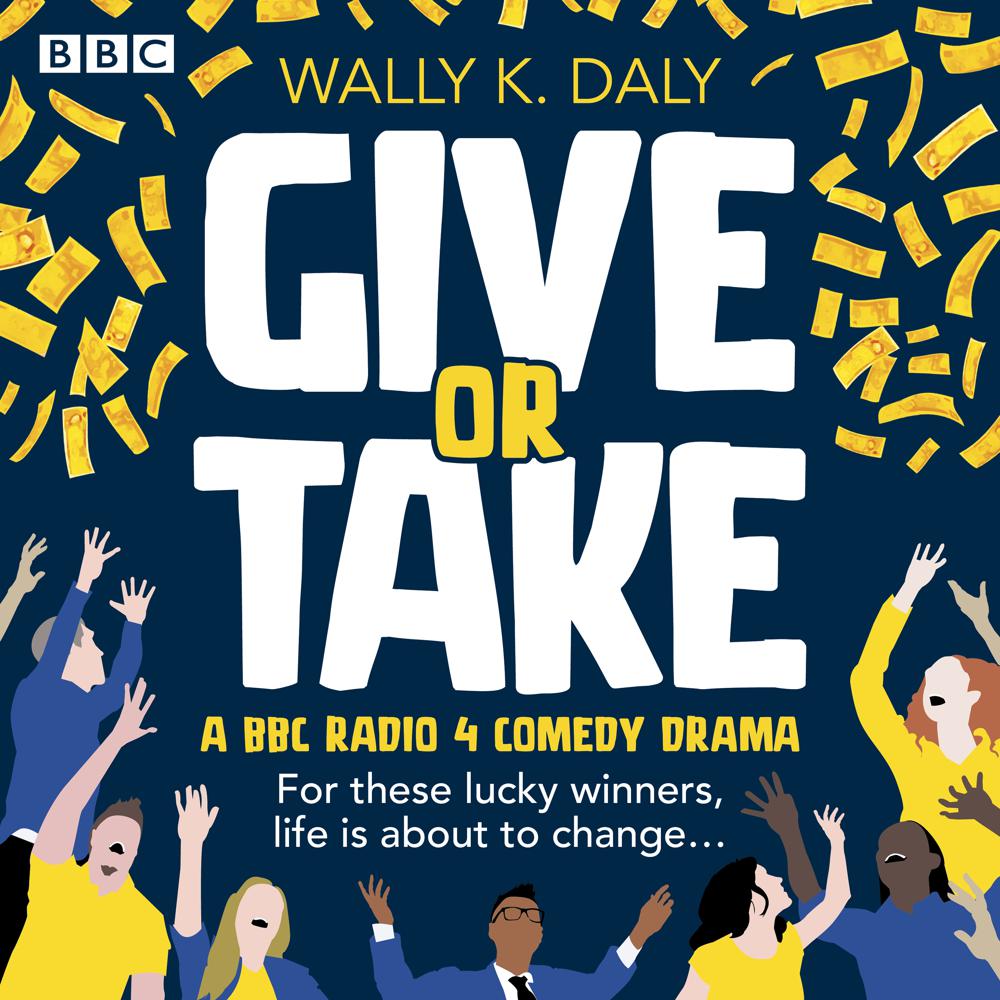 Wally K. Daly’s eight-part comedy about a young couple who scoop the jackpot on the football pools

Bank clerk Sam Baker spends all day surrounded by other people’s money. For four years, he’s been hopefully filling out a pools coupon every week, and dreaming of a big win – but with no joy. Then one day, Lady Luck finally smiles on him. To his total amazement, he wins half a million pounds – enough to change his life, and that of his wife Annabel.

The duo are delighted with their good fortune, and head off to London to collect the cheque and celebrate. But when their family and friends find out the news, and the press get in on the act, Sam and Annabel discover that being a pools winner isn’t roses all the way. Their newfound wealth is going to take a bit of getting used to – and there are a few surprises in store for everyone…