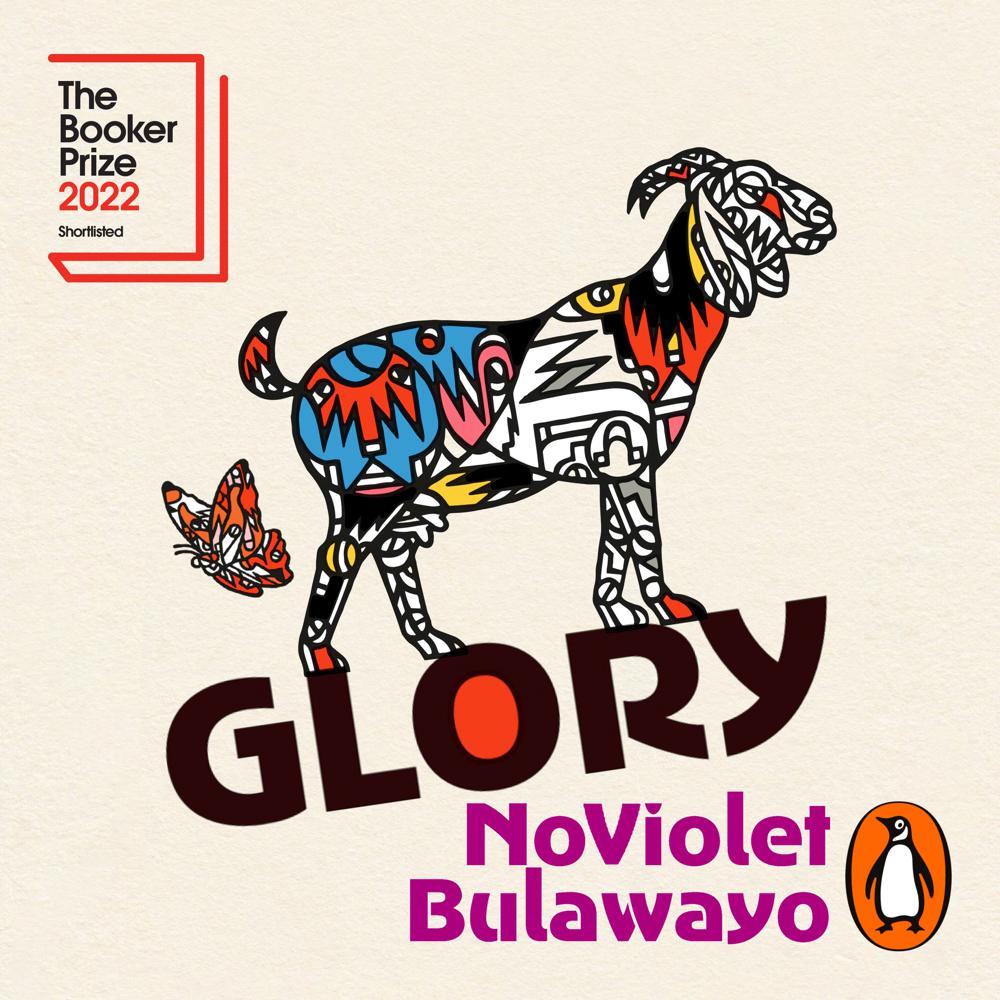 Glory is an energy burst, an exhilarating ride. A bold, vivid chorus of animal voices calls out the dangerous absurdity of contemporary global politics, and helps us see our human world more clearly.

A long time ago, in a bountiful land not so far away, the animal denizens lived quite happily. Then the colonisers arrived. After nearly a hundred years, a bloody War of Liberation brought new hope for the animals – along with a new leader. A charismatic horse who commanded the sun and ruled and ruled and kept on ruling. For forty years he ruled, with the help of his elite band of Chosen Ones, a scandalously violent pack of Defenders and, as he aged, his beloved and ambitious young donkey wife, Marvellous.

But even the sticks and stones know there is no night ever so long it does not end with dawn. And so it did for the Old Horse, one day as he sat down to his Earl Grey tea and favourite radio programme. A new regime, a new leader. Or apparently so. And once again, the animals were full of hope . . .

Glory tells the story of a country seemingly trapped in a cycle as old as time. And yet, as it unveils the myriad tricks required to uphold the illusion of absolute power, it reminds us that the glory of tyranny only lasts as long as its victims are willing to let it. History can be stopped in a moment. With the return of a long-lost daughter, a #freefairncredibleelection, a turning tide – even a single bullet.