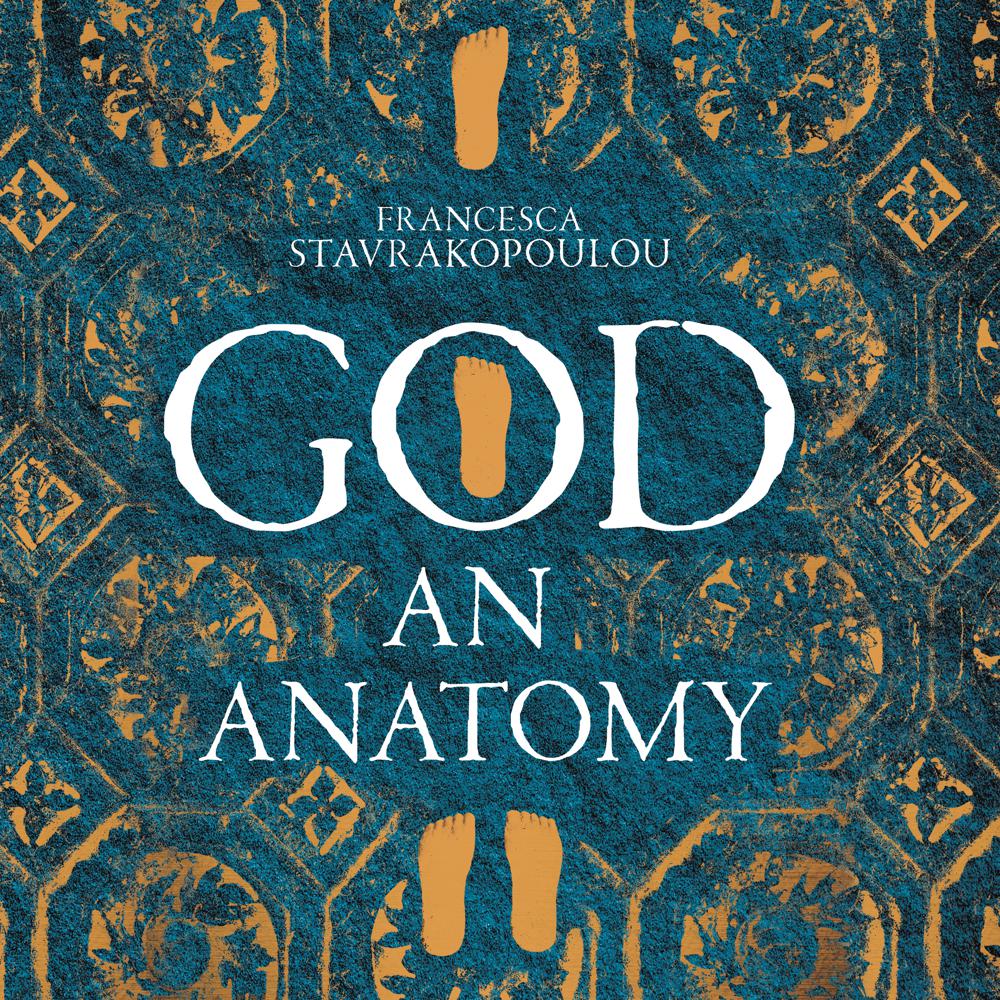 ‘Rivetingly fresh and stunning’ Sunday Times
‘A tour de force, a triumph’ Catholic Herald
‘One of the most remarkable historians and communicators working today’ Dan Snow

Three thousand years ago, in the Southwest Asian lands we now call Israel and Palestine, a group of people worshipped a complex pantheon of deities, led by a father god called El. El had seventy children, who were gods in their own right. One of them was a minor storm deity, known as Yahweh. Yahweh had a body, a wife, offspring and colleagues. He fought monsters and mortals. He gorged on food and wine, wrote books, and took walks and naps. But he would become something far larger and far more abstract: the God of the great monotheistic religions.

But as Professor Francesca Stavrakopoulou reveals, God’s cultural DNA stretches back centuries before the Bible was written, and persists in the tics and twitches of our own society, whether we are believers or not. The Bible has shaped our ideas about God and religion, but also our cultural preferences about human existence and experience; our concept of life and death; our attitude to sex and gender; our habits of eating and drinking; our understanding of history. Examining God’s body, from his head to his hands, feet and genitals, she shows how the Western idea of God developed. She explores the places and artefacts that shaped our view of this singular God and the ancient religions and societies of the biblical world. And in doing so she analyses not only the origins of our oldest monotheistic religions, but also the origins of Western culture.