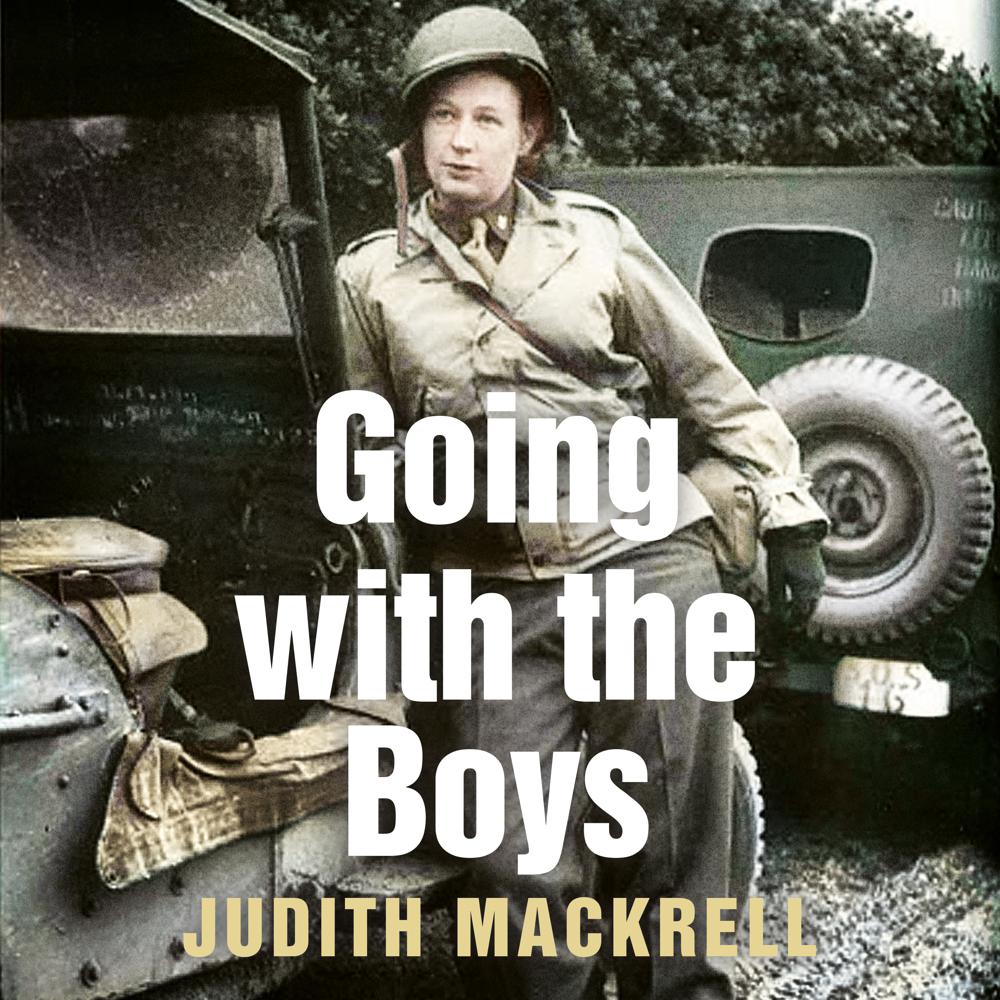 Going with the Boys

‘They were not just reporters; they were also pioneers, and Judith Mackrell has done them proud.’ Spectator

‘This is a book that manages to be thoughtful and edge-of-your-seat thrilling.’ Mail on Sunday

‘Like the copy filed by her subjects, it is an essential read.’ BBC History Magazine

On the front lines of the Second World War, a contingent of female journalists were bravely waging their own battle. Barred from combat zones and faced with entrenched prejudice and bureaucratic restrictions, these women were forced to fight for the right to work on equal terms as men.

Going with the Boys follows six remarkable women as their lives and careers intertwined: Martha Gellhorn, who out-scooped her husband Ernest Hemingway on D-Day by traveling to Normandy as a stowaway on a hospital ship; Lee Miller, who went from being a Vogue cover model to the magazine’s official war correspondent; Sigrid Schultz, who hid her Jewish identity and risked her life by reporting on the Nazi regime; Virginia Cowles, a ‘society girl columnist’ turned combat reporter; Clare Hollingworth, the first journalist to report the outbreak of war; and Helen Kirkpatrick, the first woman to report from an Allied war zone with equal privileges to men.

This intricately layered account captures both the adversity and the vibrancy of the women’s lives as they chased down sources and narrowly dodged gunfire, as they mixed with artists and politicians like Picasso, Cocteau, and Churchill, and conducted their own tumultuous love affairs. In her gripping, intimate, and nuanced portrait, Judith Mackrell celebrates these courageous reporters who risked their lives for a story and who changed the rules of war reporting for ever.