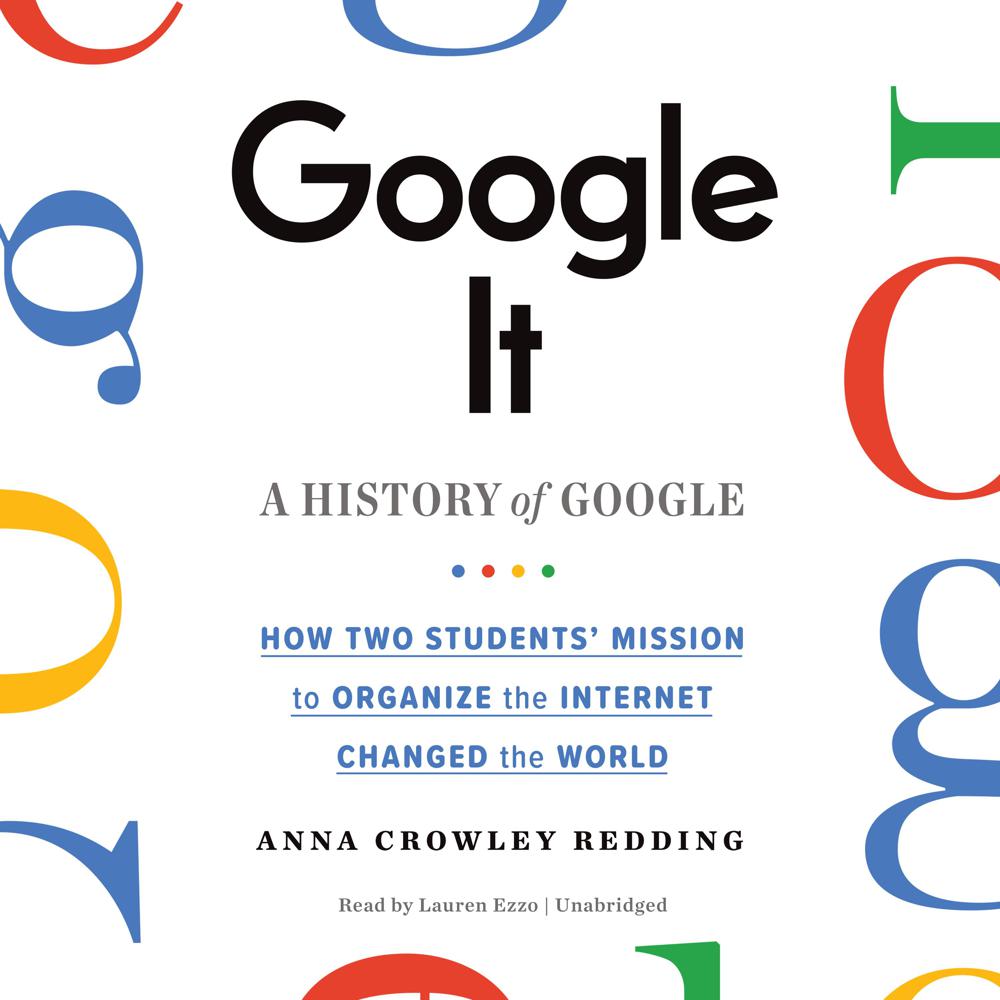 Frenemies + Homework + Legos = Google? From a college project made out of knock-off legos, Google became one of the most influential companies in the world. Award-winning investigative reporter Anna Crowley Redding shares the true story of Google, its history, innovations, and where it will take us next is this compelling nonfiction account.

Larry Page and Sergey Brin started out as two Stanford college students with a wild idea: They were going to organize the world’s information. From that one deceptively simple goal, they created one of the most influential and innovative companies in the world. The word “google” has even entered our vocabulary as a verb. Now, find out the true history of Google—from its humble beginnings as a thesis project made out of “borrowed” hardware and discount toys through its revolution of the world’s relationship with technology to a brief glimpse of where they might take us next.

Award-winning investigative reporter Anna Crowley Redding shares an inspiring story of innovation, personal and intellectual bravery, and of shooting for the moon to change the world.