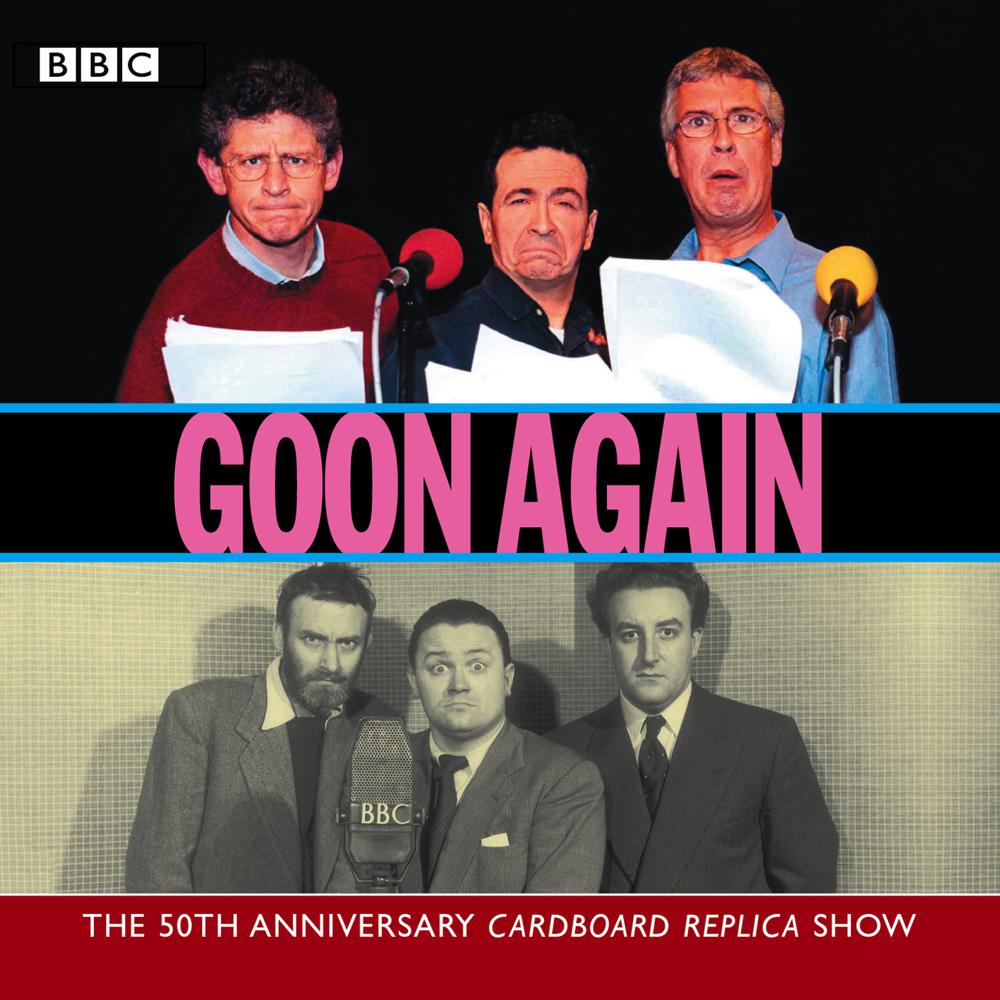 Using scripts by Spike Milligan and Larry Stephens, The Goon Show was recreated at the Playhouse Theatre in London for one extra-special celebratory night, with Andrew Secombe (standing in for his father Harry), Jon Glover (as Spike Milligan) and Jeffrey Holland (as Peter Sellers). Together, the team performed two missing episodes of the show – The Story of Civilisation and The Plymouth Ho Armada. It also featured announcements by Christopher Timothy (son of original Goon Show announcer Andrew Timothy) and music from Lance Ellington (son of original band leader Ray Ellington) and The John Wilson Orchestra. This audio release contains the entire fantastic show – a perfect tribute to the comic geniuses of Spike Milligan, Harry Secombe and Peter Sellers.