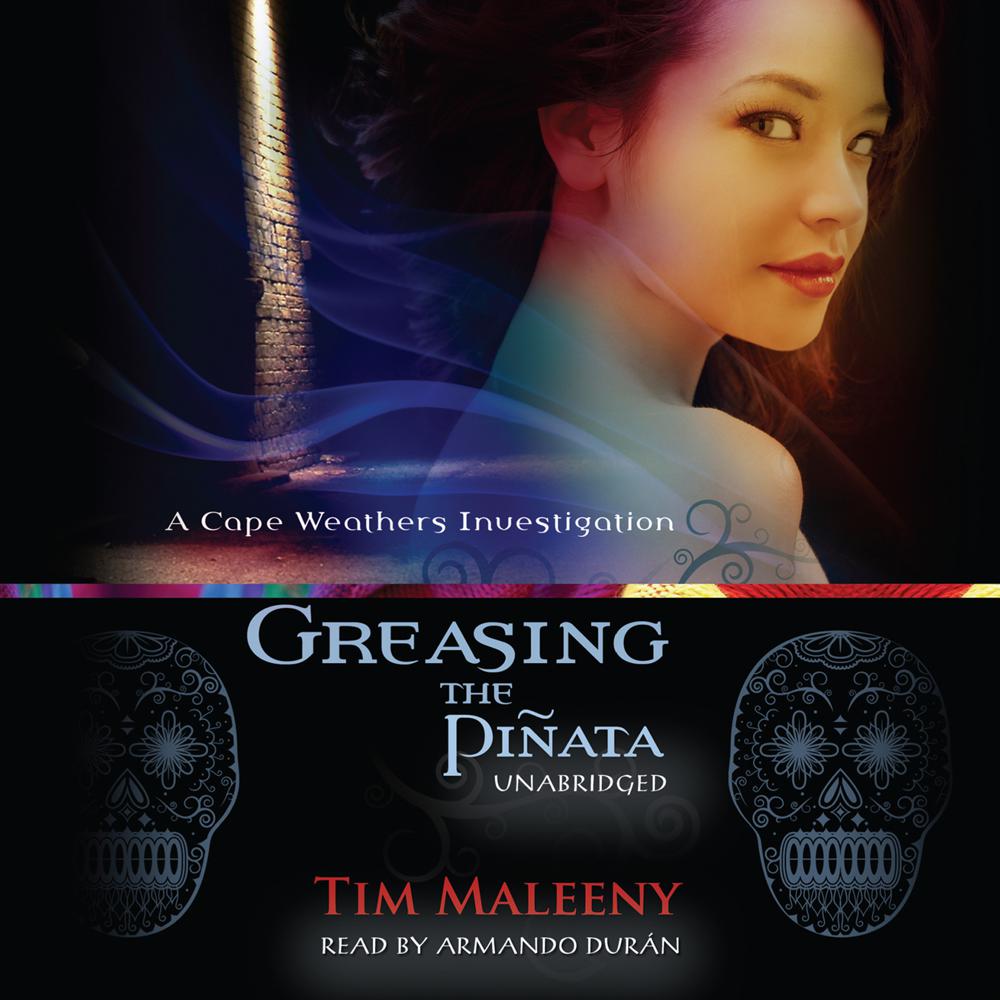 A former US senator vanishes days after his son goes missing. When they’re both found dead on a golf course in Mexico with body parts missing, the senator’s estranged daughter, Rebecca, resolves to discover what happened. When it looks like the daughter may become the next victim, private investigator Cape Weathers takes up the case.

Cape asks his deadly companion, Sally, trained by the Hong Kong Triads, to watch his back as he stumbles onto a conspiracy that leads from corporate boardrooms in San Francisco to strongholds in Mexico. While Cape manages to get kidnapped, steal from the mob, piss off the DEA, and confound a computer genius, he and Sally confront a killer determined to bury the past, along with anyone trying to dig it up.