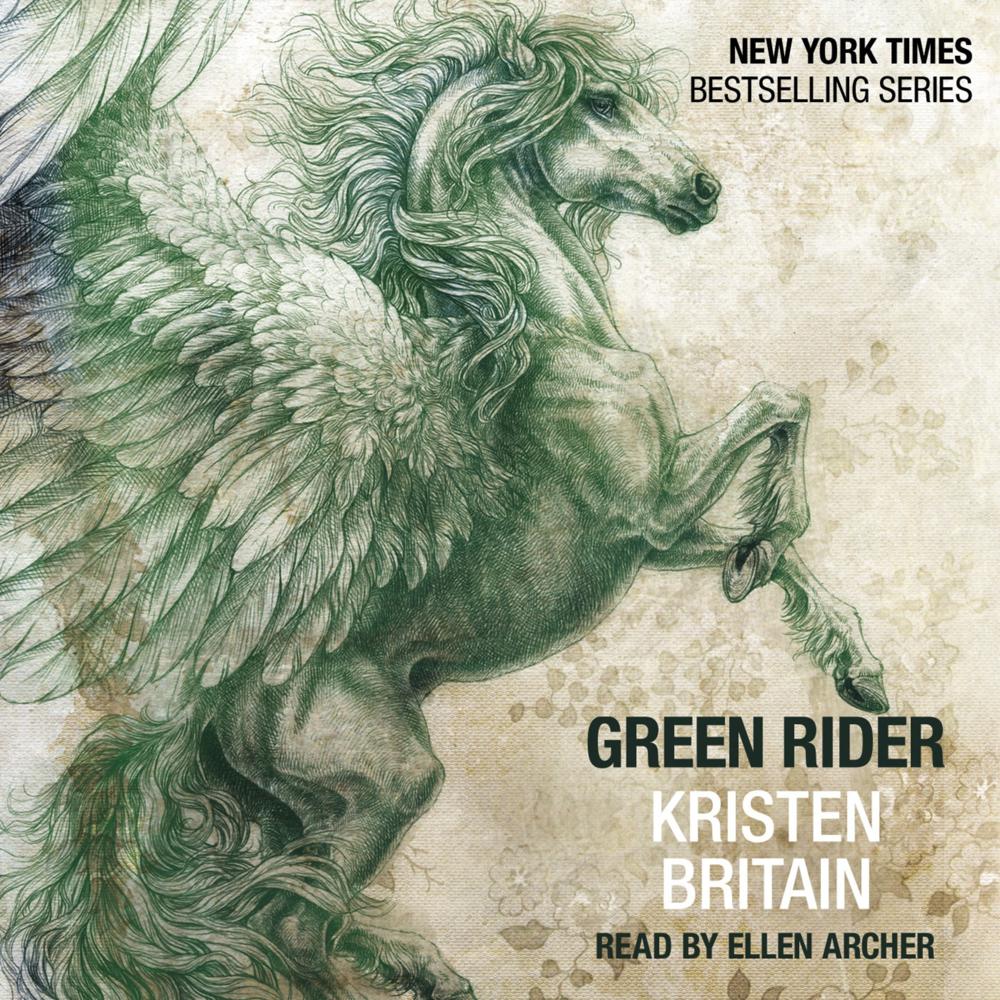 Karigan G’ladheon always seemed to be getting into a fight, and today was no exception.

But as she trudged through the forest, using her long walk home to contemplate her depressing future – and the expulsion it was bound to hold – a horse burst through the woodland and charged straight for her. The rider was slumped over his mount’s neck with two arrows embedded in his back. Wherever his horse was taking him, he would be dead before they got there.

There’s nothing Karigan can do, as the young man lies dying on the road. He had sworn to carry out his mission as a Green Rider – one of the legendary messengers of the king – and he has a life or death message that must reach King Zachary. Karigan may be unable to save him, but she can deliver his message. He makes her swear to it, to keep it secret and, with his last breath, he warns her to ‘beware the shadow man…’

Pursued by an unknown assassin, following a path only her horse seems to know, and accompanied by the silent specter of the original messenger, Karigan is going to become a legendary Green Rider herself. Caught up in a world of deadly danger and complex magic, compelled by forces she cannot understand, her simple promise to deliver a letter is about to become a race against time… and a race for her life…