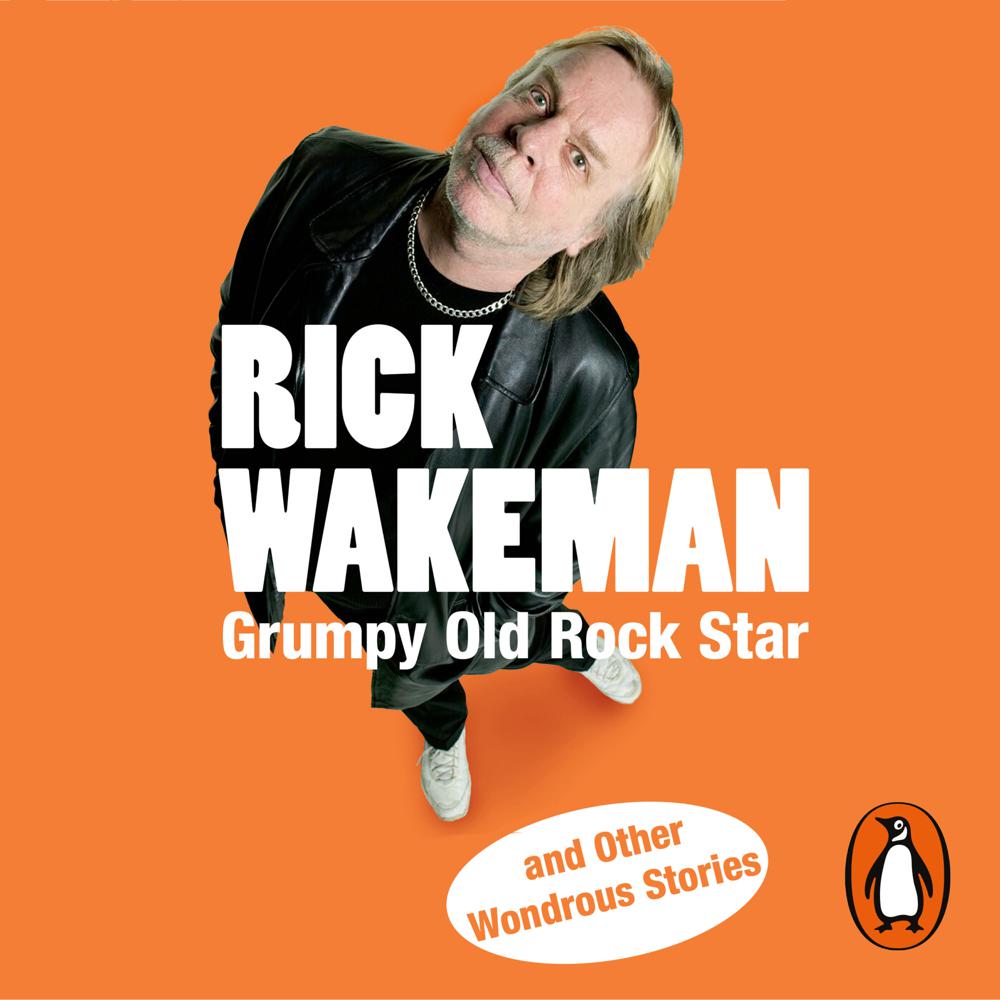 Around about August 1948, Mr and Mrs Cyril Wakeman had an early night and some time later, at Perivale in Middlesex, Mrs Wakeman produced a bonny baby son. They named him Richard, but he quickly became known as Rick.

Rick was a likable little fellow who had a talent for the piano and for making trouble, and music became Rick’s life. Later he joined a popular music group called Yes and became a legend. Much later he became a Grumpy Old Man who appears on Countdown, hosts a hugely popular radio show on Planet Rock and performs a one-man show telling stories about his rather extraordinary life.

Which is where this book you are holding comes in. Mr Wakeman is simply one of the great storytellers of our age – let’s face it, he has some fabulous material. It seemed a shame that some of the funniest yarns should not be more widely known. So he accepted some cash and here we are.

Curl up by the fire with a Grumpy Old Rock Star and your nearest and dearest. We defy you not to want to read it aloud and laugh.