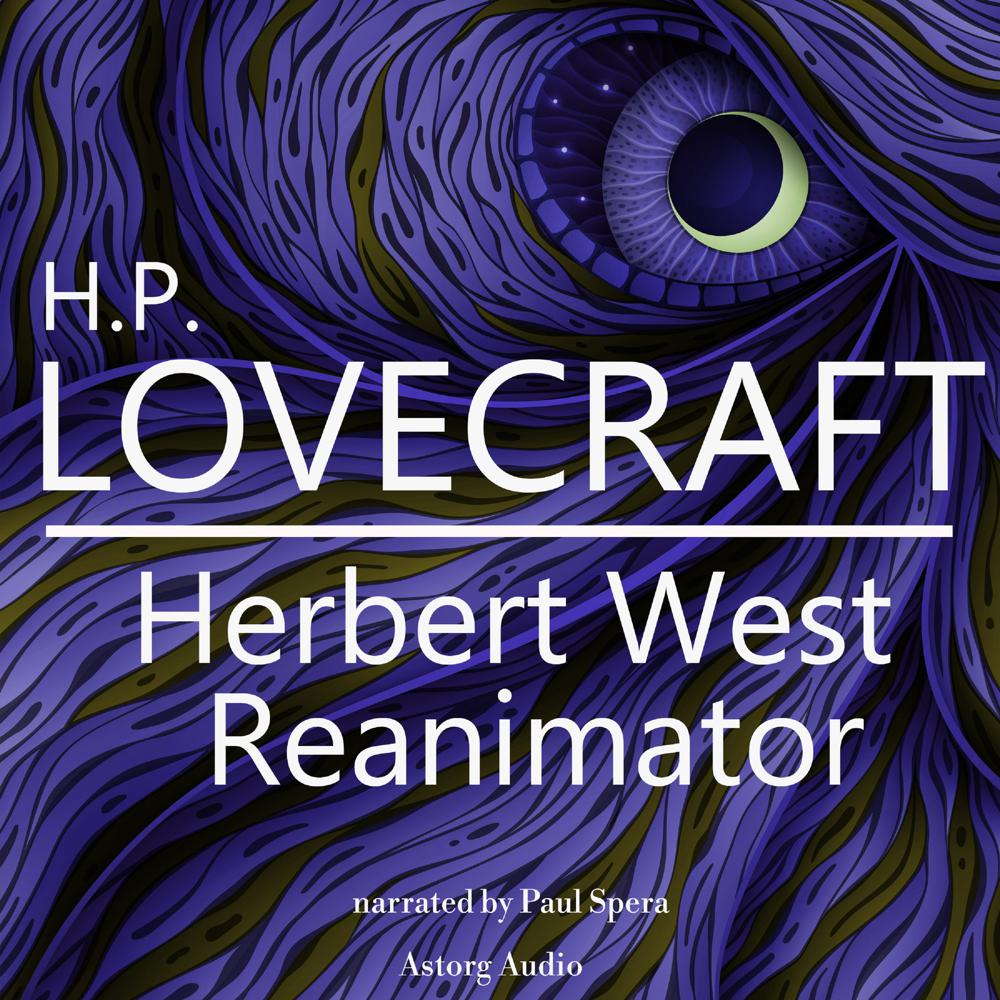 Herbert West – Reanimator. Howard Phillips Lovecraft (1890-1937) is a novelist famous for his horror stories, fantasy and science fiction. Although he was not famous during his lifetime, his work is now considered a classic of literature. Lovecraft’s work has influenced many authors, including Stephen King, who considers him “the greatest craftsman of the classic horror story of the 20th century”.
–