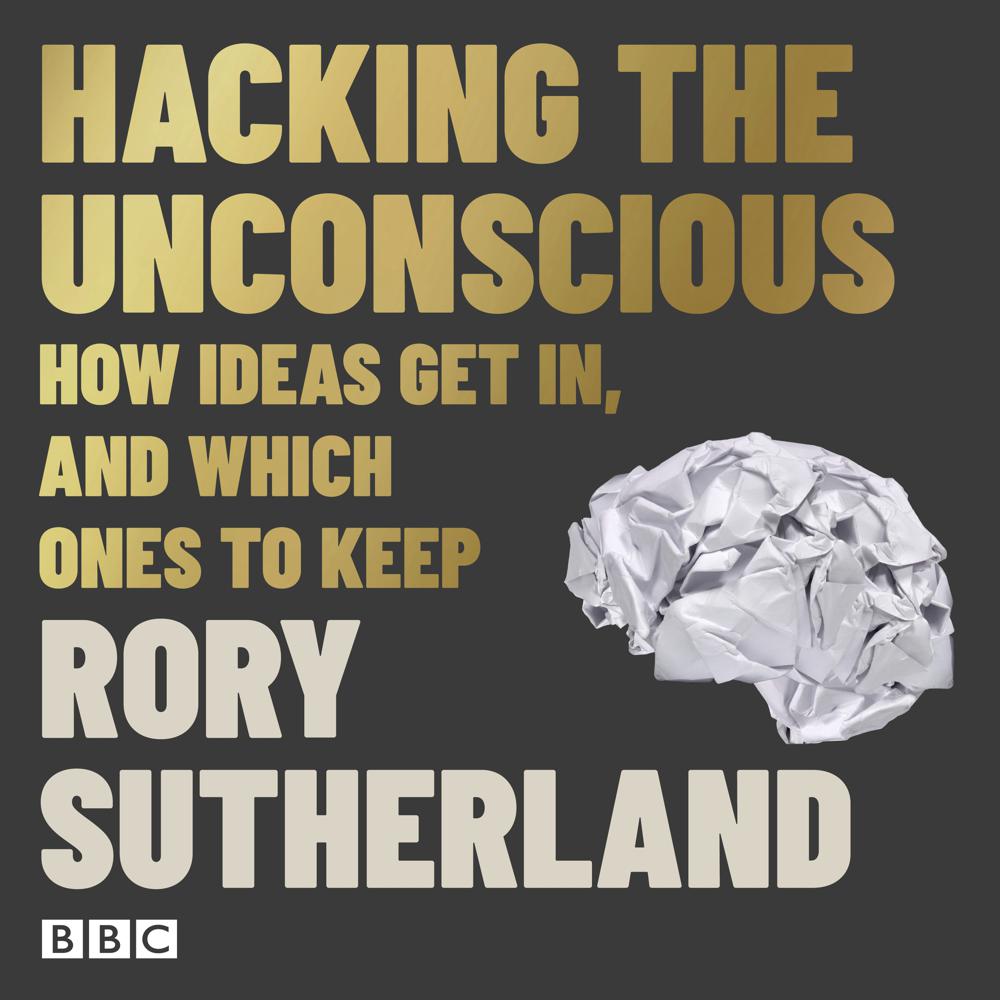 Rory Sutherland explores the stories and psychology behind the most influential marketing campaigns in history, and smashes apart received wisdom with a look at iconoclastic ideas.

Advertising guru Rory Sutherland is a world-leading proponent of behavioural economics. In Hacking the Unconscious, he looks at how this emerging science is used by marketers to influence us and challenges us to reassess which ideas we hold dear.

In Part 1, Marketing, Rory asks why certain ad campaigns, such as Nike’s ‘Just Do It’ and the MND Ice Bucket Challenge, cast such a spell over us. Looking at ten all-time great campaigns – including Coke’s iconic ‘Hilltop’ ad, Dove’s ‘Campaign for Real Beauty’ and De Beers’ ‘A Diamond is Forever’ – he discusses their success with the creative minds that conceived them.

Along the way, he ponders the allure of altruism, asks whether ads can be art, considers what ‘Big Data’ means for the future of marketing, and shows how a powerful health campaign transformed attitudes, and saved lives.

Part 2, Thought Cages, sees Rory confounding conventional wisdom with his intriguing, subversive and controversial concepts. Is education always a good thing? Would we be better off selecting our MPs by lottery? Plus, he looks at the dilemma the NHS faces – to be successful, or to be loved; speculates if we’re really as rational as we think; exposes the fallacy of market research; shows how businesses play on our susceptibility to commitment; and wonders whether online retail will ever replicate the magic of the traditional shopping experience.

As he explores how ‘psycho-logic’, behavioural quirks and mind hacks could drive change, he formulates a magical series of radical ideas that may provide new solutions to society’s problems.