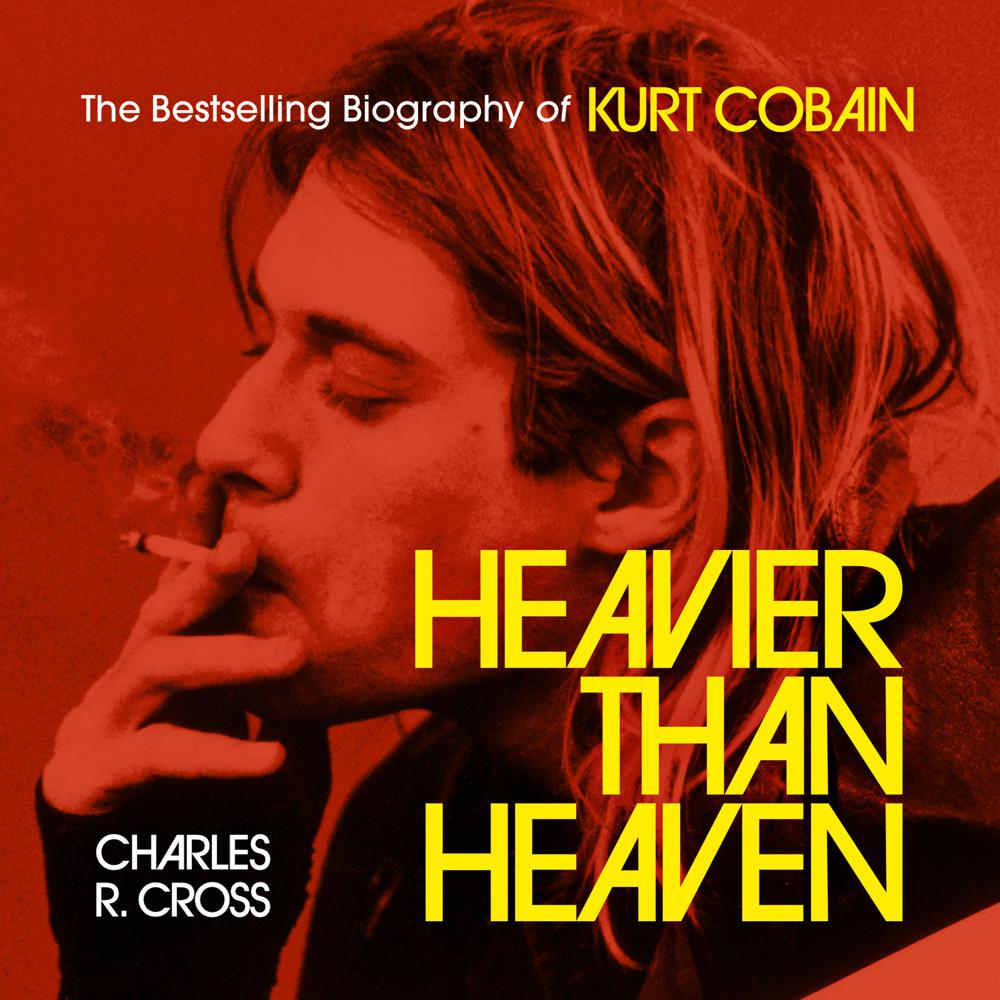 Kurt Cobain’s life and death fast became rock ‘n’ roll legend. The worldwide success of his band, Nirvana, defined the music scene in the early 1990s and their songs spoke to and for a generation. Music journalist Charles R. Cross, a veteran of the Seattle music scene, relates this extraordinary story of artistic brilliance and the pain that extinguished it. Heavier Than Heaven is the definitive life of one of the twentieth century’s most creative and troubled music geniuses, and includes a new introduction commemorating twenty five years since Cobain’s death.