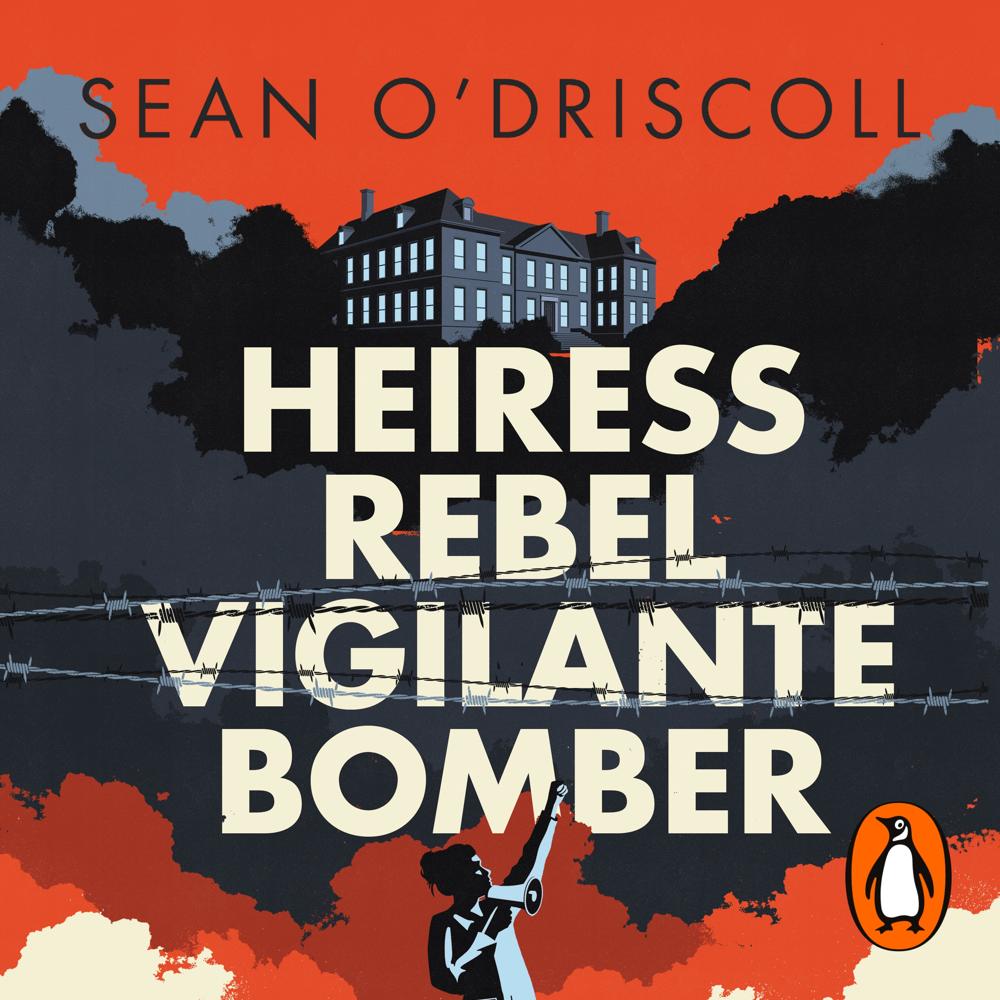 Brought to you by penguin.

She grew up in a Chelsea townhouse and on a Devon estate.

She was presented to the Queen at Buckingham Palace as a debutante in 1958.

She trained at Oxford as an academic economist and had a love affair with a female professor (who was on the rebound from Iris Murdoch).

At thirty, she commenced giving her inheritance away to the poor.

In 1972, the deadliest year of the Northern Irish Troubles, she travelled to Ireland and joined the IRA.

Sean O’Driscoll’s Heiress, Rebel, Vigilante, Bomber tells the astonishing story of Rose Dugdale, who went on to become a committed terrorist, participating in a major art heist and a bombing raid on a police and army barracks; who kept a pregnancy secret for nine months in prison and gave birth there; and who ended up at the heart of the IRA’s bomb-making operation during its deadly final spasms in the 1990s. Heiress, Rebel, Vigilante, Bomber is both the page-turning biography of a remarkable woman and a groundbreaking account of the inner workings of a terrorist organization.