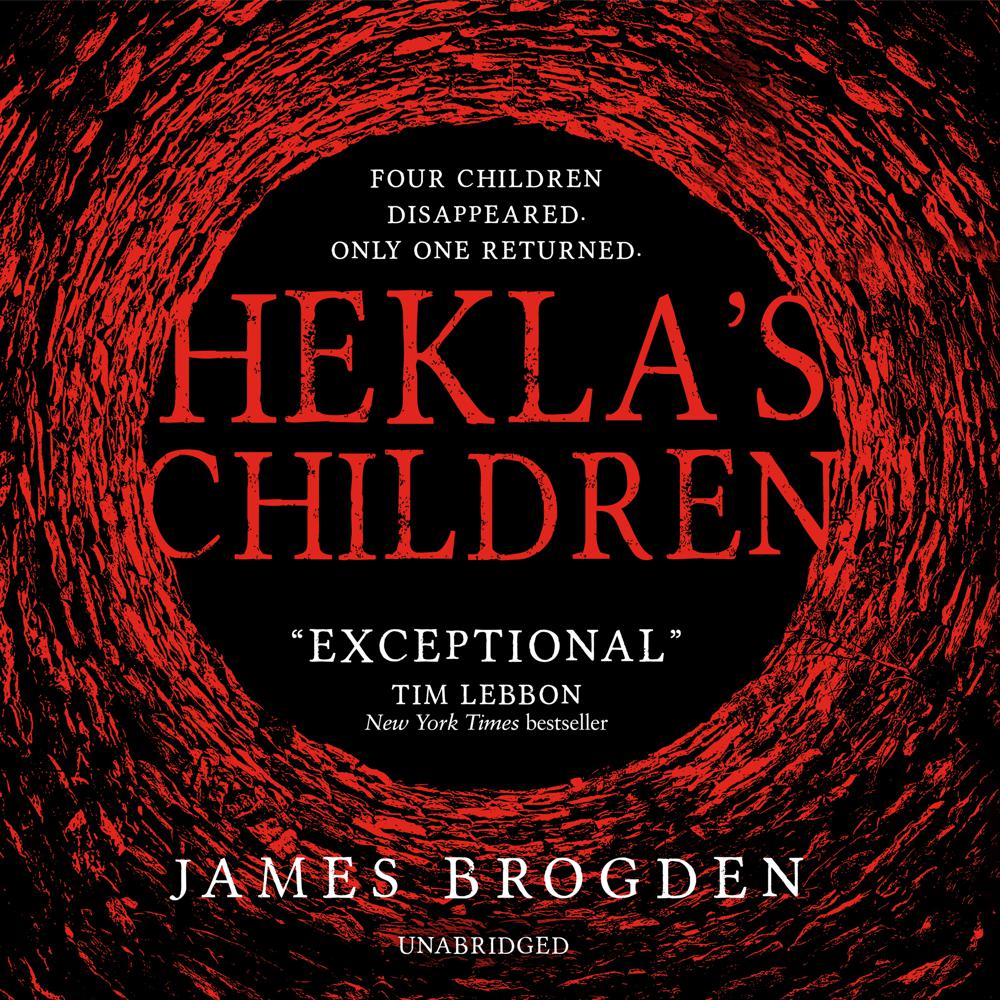 A decade ago, teacher Nathan Brookes saw four of his students walk up a hill and vanish. Only one returned, Olivia, starved, terrified, and with no memory of where she’d been. Questioned by the police but released for lack of evidence, Nathan spent the years trying to forget.

When a body is found in the same ancient woodland where they disappeared, it is first believed to be one of the missing children but is soon identified as a Bronze Age warrior, nothing more than an archaeological curiosity. Yet Nathan starts to have horrific visions of the students, alive but trapped. Then Olivia reappears, desperate that the warrior’s body be returned to the earth—for he is the only thing keeping a terrible evil at bay.