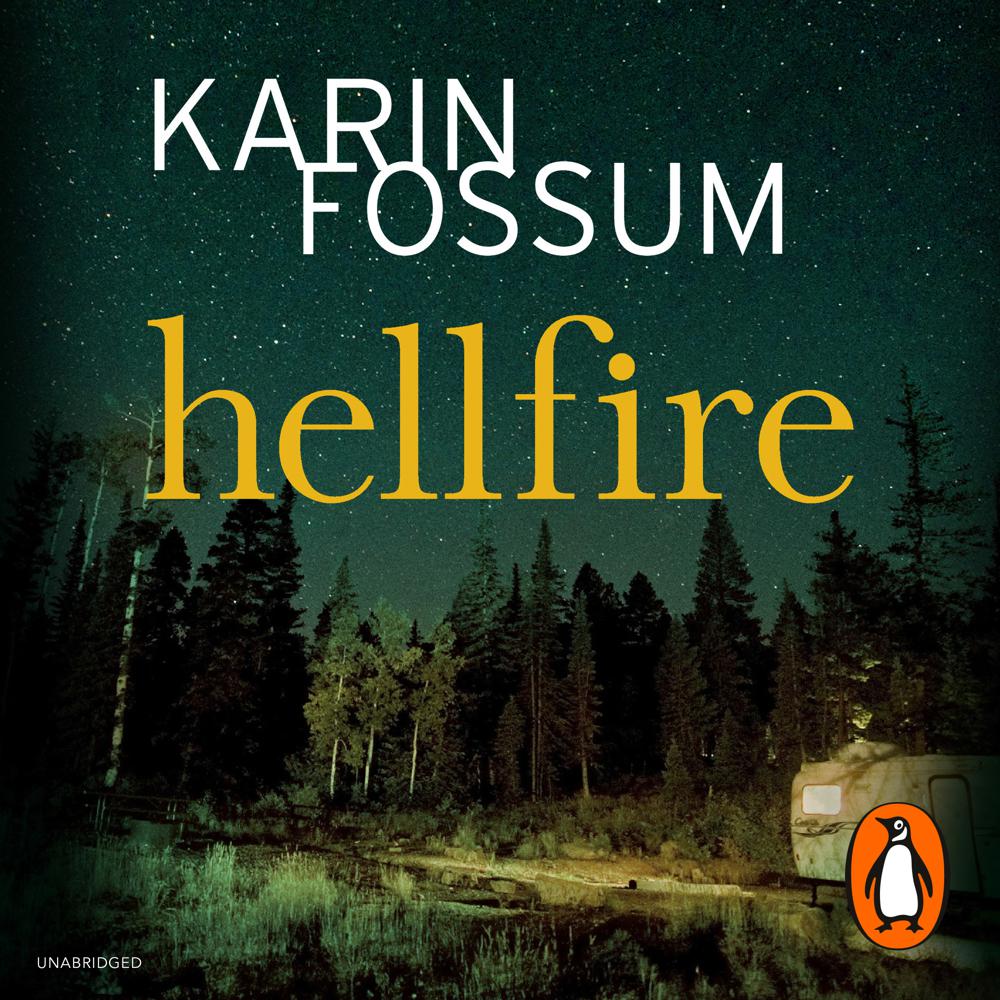 A mother and child are found brutally murdered in an old caravan on a remote piece of land. A bloody footprint is discovered at the scene, and Chief Inspector Sejer is called to investigate.

Meanwhile, another mother, dying of cancer, confesses to her 21-year-old son that he is adopted. The man who abandoned them, whom the boy has become obsessed by, is not his real father.

Why do we lie to those closest to us? Hellfire delves deep into the dark heart of family, and what drives people to commit the most horrific of crimes.