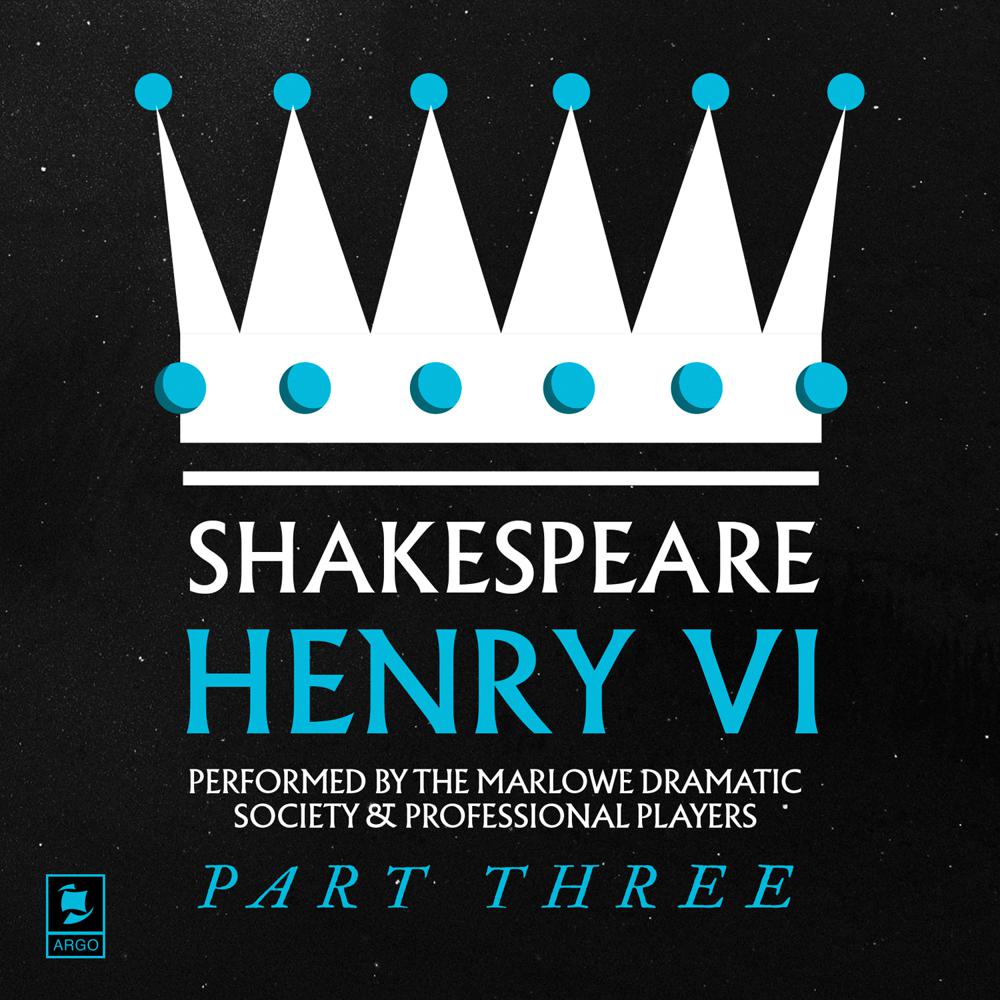 ‘To weep is to make less the depth of grief.’

Henry VI Part III is part of Shakespeare’s trilogy centred on the Wars of the Roses.

After York’s claims to the throne, Henry changes the succession and makes York his heir, disinheriting his own son. Henry’s queen kills York, and York’s son Edward seizes the throne. Henry is imprisoned several times and eventually killed by King Edward’s brother, Richard.