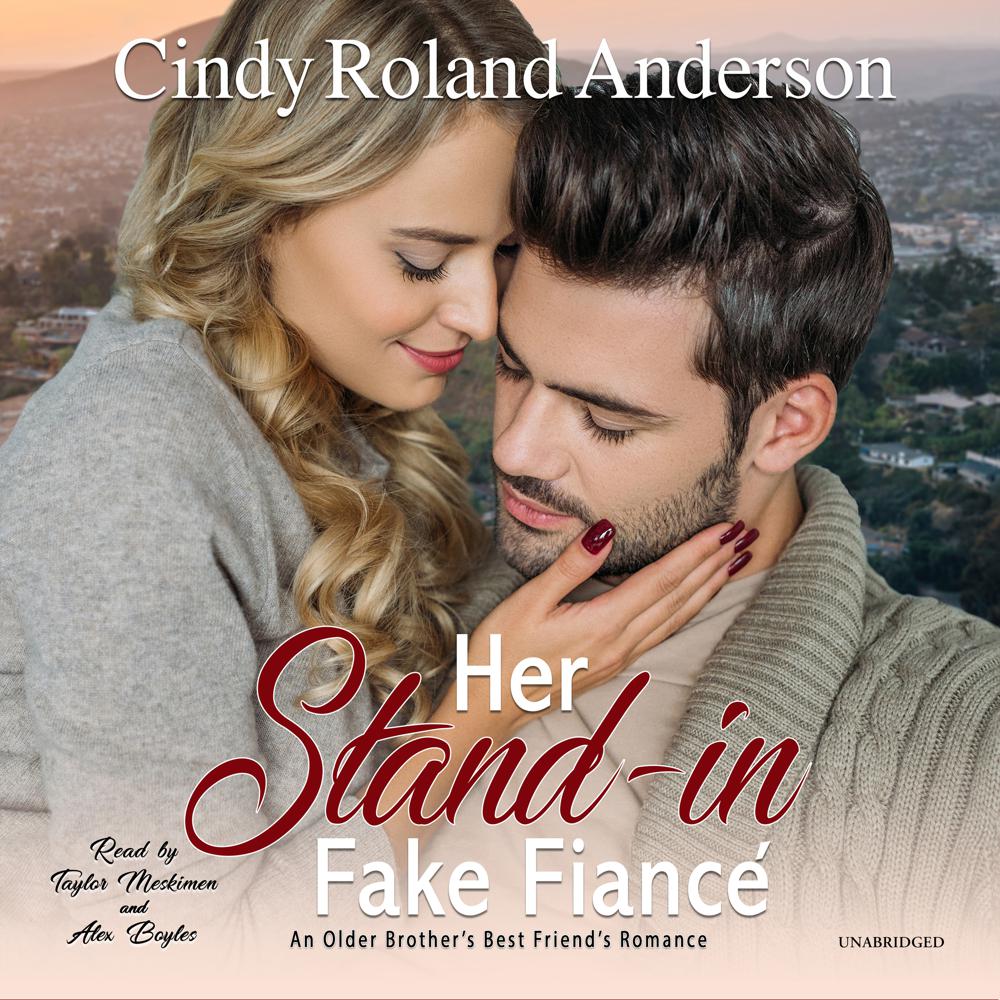 She secretly has a crush on him. He knows she’s off-limits. What happens if they break all the rules?

Presley Windsor is preparing for the new season of American Ninja Champions, leaving her zero time for anything as frivolous as a boyfriend. When someone posts a picture of her trying on a diamond ring with a mystery man, they assume she’s getting engaged. Instead of telling the public it was all a misunderstanding, Presley’s publicist decides this is the perfect launch for her career and confirms the engagement. Things escalate quickly, and the network wants to reveal her fiancé on national TV, leaving Presley scrambling to find someone to play the role long enough for the special to air. Kade Hunter is her brother’s best friend and makes Presley breathless just looking at him. She’s secretly crushed on him, never dreaming he might have a thing for her too. When he volunteers to be her fake fiancé, Presley keeps reminding herself he’s doing it as a favor to her brother. Everything changes after they kiss under the mistletoe, leaving Presley hoping the magic of Christmas will bring her a real fiancé after all.