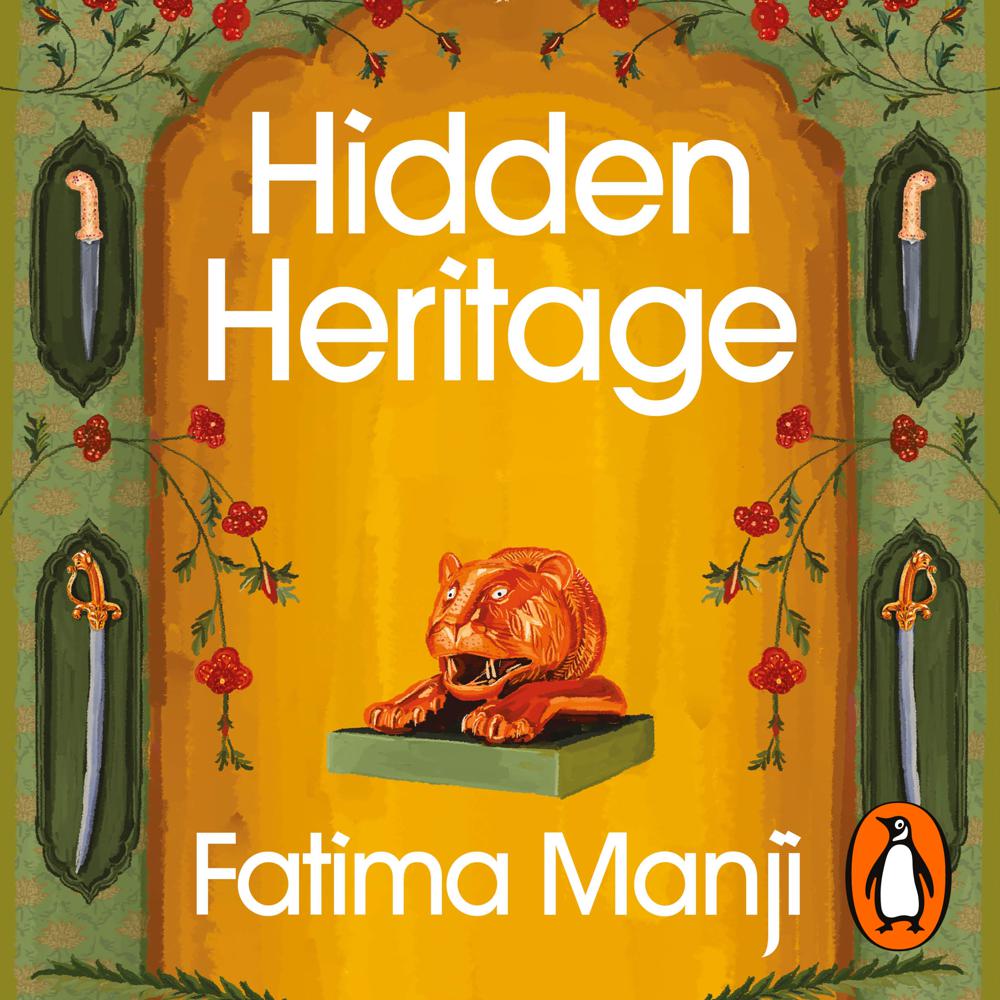 Why was there a Turkish mosque adorning Britain’s most famous botanic garden in in the eighteenth century? And more importantly, why is it no longer there? How did one of the great symbols of an Indian king’s power, a pair of Persian-inscribed cannon, end up in rural Wales? And who is the Moroccan man that stole British hearts depicted in a long forgotten portrait hanging in a west London stately home?

Throughout Britain’s galleries and museums, civic buildings and stately homes, relics can be found that beg these questions and more. They point to a more complex national history than is commonly remembered. These objects, lost, concealed or simply overlooked, expose the diversity of pre-twentieth-century Britain and the misconceptions around modern immigration narratives.

Hidden Heritage powerfully recontextualises the relationship between Britain and the people and societies of the Orient. In her journey across Britain exploring cultural landmarks, Fatima Manji searches for a richer and more honest story of a nation struggling with identity and the legacy of empire.

“A compelling read about a history of Britain rarely cited and one that enriches an understanding of our complex, intriguing and wonderful past” Daljit Nagra

“A timely, brilliant and very brave book” Jerry Brotton, author of This Orient Isle: Elizabethan England and the Islamic World