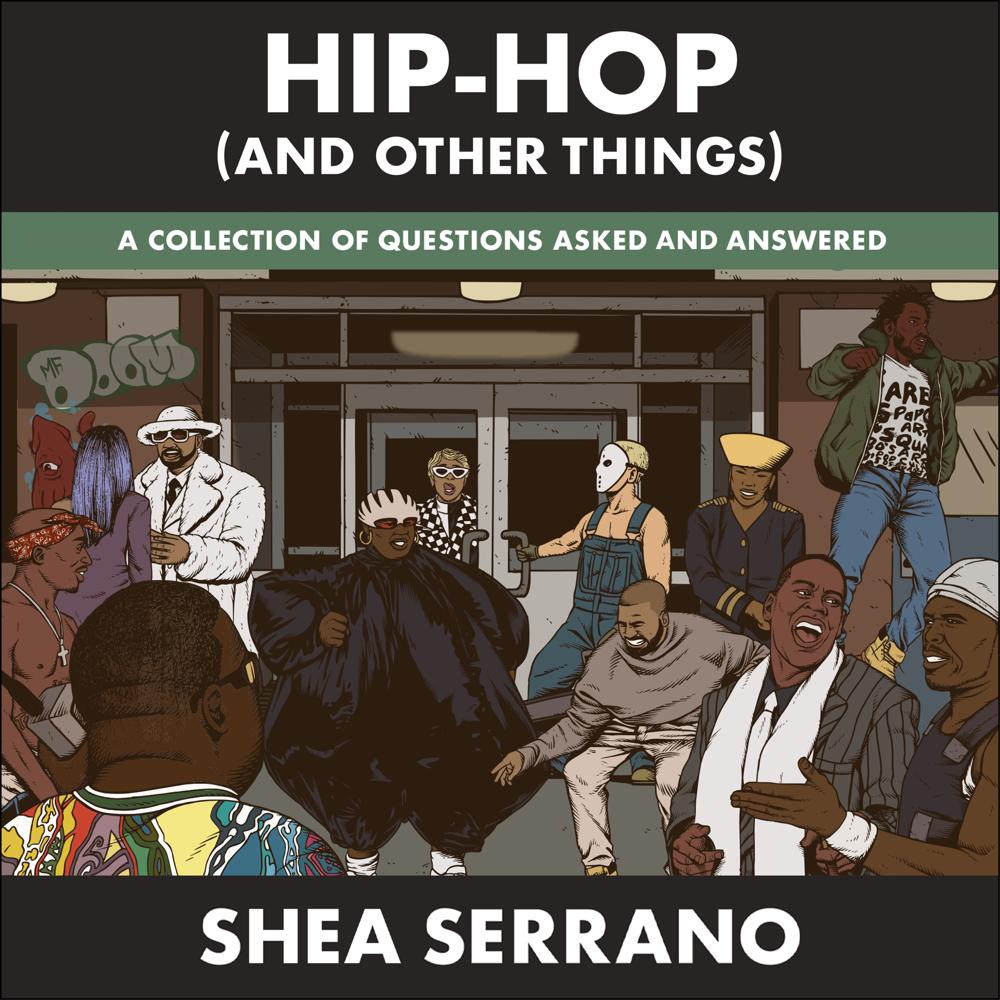 Hip-Hop (and other things)

HIP-HOP (AND OTHER THINGS) is about, as it were, rap, but also some other things.

It’s a smart, fun, funny, insightful audiobook that spends the entirety of its time celebrating what has become the most dominant form of music over the past two and a half decades. From Tupac to Jay Z, Missy Elliott to Drake, you’ll find pretty much all of the big names among these pages – as well as a bunch of the smaller names, too.