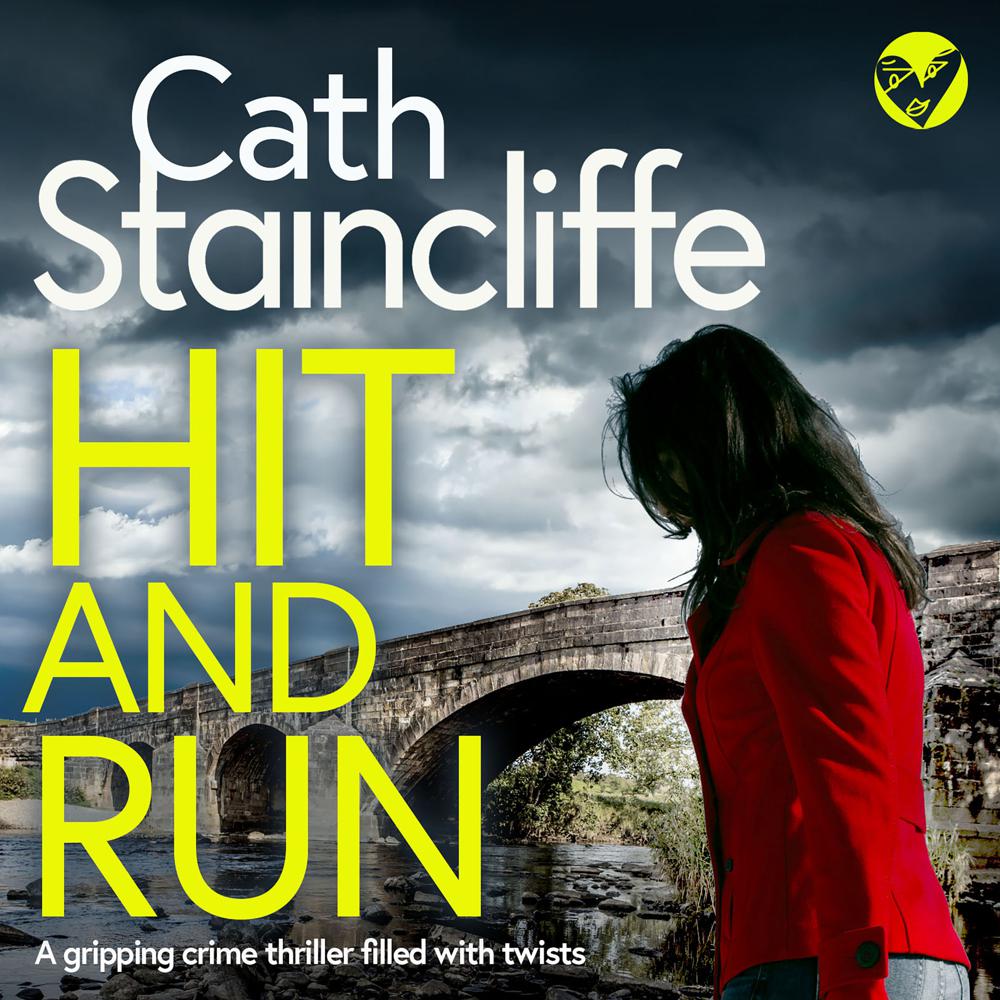 LISTEN TO ONE OF THE MOST ELECTRIFYING CRIME SERIES EVER. What everyone is saying about Cath Staincliffe: “A real knockout.” Ian Rankin “One of the best police procedurals I’ve read this year.” Ann Cleeves “Powerful, complex, and utterly gripping.” Sunday Mirror “A star in the firmament of British crime fiction.” Big Issue “Mercilessly exciting.” Daily Telegraph _________________________ Second day back at work. Detective Chief Inspector Janine Lewis drops off her seven-year-old son at school. As she drives off, a car breaks fiercely with a squealing sound. Janine sees the child flung to one side, the small body flying limp like a puppet, then landing hard. With a sickening feeling, Janine recognizes her as Tom’s classmate — Ann-Marie Chinley. Janine gives chase, but the hit-and-run driver gets away. When she finally gets to work she hears a body has been fished out of the river. The victim is in her early twenties, newly pregnant, malnourished as a child. Cause of death is strangulation. Time within the last 24 hours. Second day back. Two murders on her hands. An ex-husband who’s completely unreliable. How is DCI Janine Lewis going to cope? Discover the books behind the hit ITV detective drama, starring Caroline Quentin. **Cath Staincliffe has been shortlisted twice for the prestigious CWA Dagger in the Library Award.** Fans of Rachel McLean, Angela Marsons, D.S. Butler, Lynda La Plante, Rebecca Bradley and Caro Ramsay are sure to be hooked from the first page to the shocking final twist. PRAISE FOR CATH STAINCLIFFE: “Such a good writer.” The Times “Gripping . . . Ripped from the headlines and totally scary.” Irish Independent “Real suspense.” The Guardian “A swift, satisfying read.” City Life ????? “An absolutely cracking read, fast paced, absolutely believable, I loved this DCI and found myself rooting for her against her stupid boss. Well, we have all been there haven’t we?” Pinkmouse ????? “Gotta love it! I can’t wait to continue this series.” Naomi ????? “Good characters and a tangled story.” Jack ????? “Excellent start to the series! Good storyline and well-defined characters.” Pauline THE DETECTIVE Juggling her chaotic home life with her career is all in a day’s work for single, pregnant mum-of-three Janine Lewis. But nothing could prepare her for the day she was promoted to detective chief inspector. She came home to find her husband in bed with the cleaner. His betrayal still stings and though she hides it well, her friends can’t fail to notice. But self-pity isn’t Janine’s style. Witty and earthy, she’s a first-class detective, bringing empathy and insight to every case she works. She may be broken, but she’s anything but beaten. THE SETTING Synonymous with music and football, Manchester is a vibrant northern city of striking extremes. Leafy suburbs and gritty urban estates. Towering skyscrapers and seedy canals. Its people are an inspiration, characterized by their humour, warmth and resilience. They are shaped by the city and in turn shape it. DETECTIVE JANINE LEWIS MYSTERIES Book 1: BLUE MURDER Book 2: HIT AND RUN