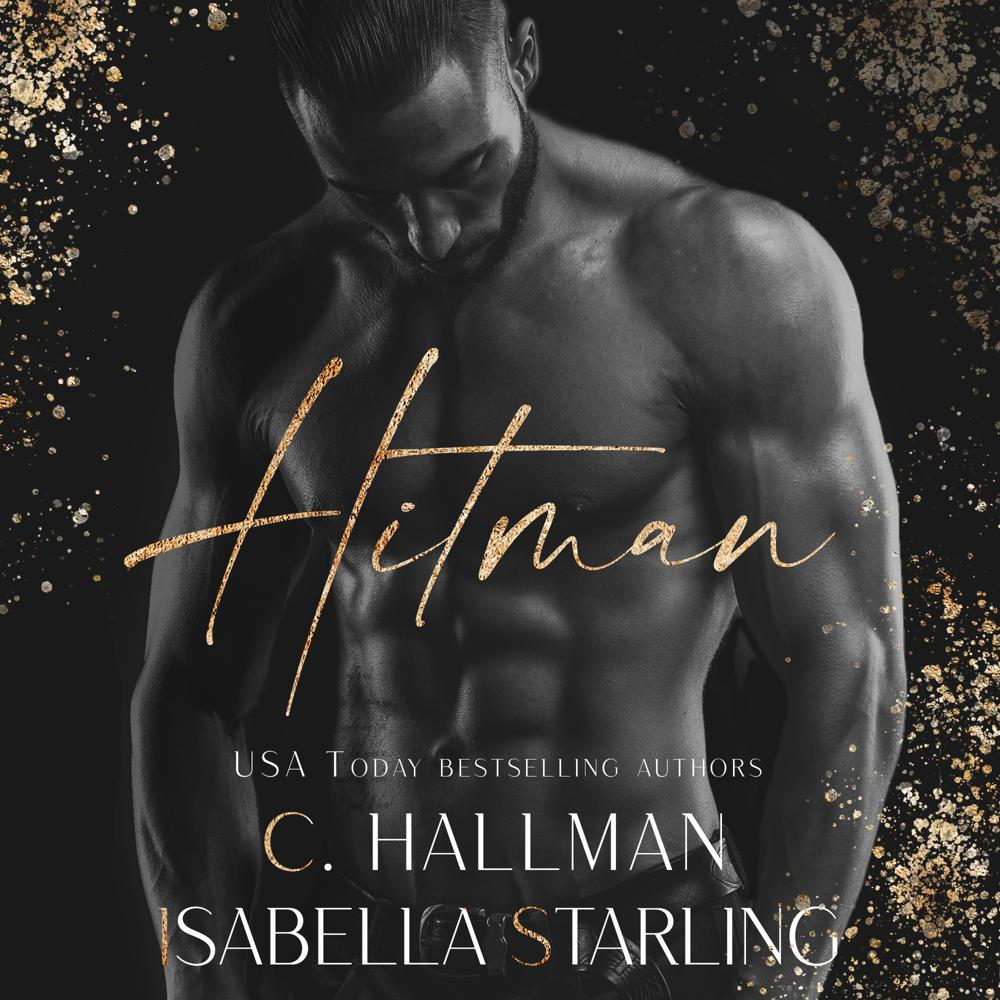 Welcome to Hell, little one.

Monroe was in the wrong place at the wrong time. I should’ve killed her when I had the chance. But instead, to make her keep my secrets, I took her freedom and made her my captive. She swore she’d hate me forever, but that was before I stole her innocence, too. Now she knows how good my forbidden touch feels, and it won’t take long before she transforms into the broken toy I’ve always wanted. And after that, there will be no going back …

The first time I met Alaric, he fired a bullet into an innocent man’s head. He’s a hitman. The worst scum on the planet. He kills for a living and wrecks lives for fun. Now he’s my jailor, the only one who holds the key to my gilded cage. He says he’ll never let me go. He says he’ll force me to keep his secrets. He says I’ll kneel for him. But even he knows I’ll never, ever love a monster. And Alaric’s the devil himself.

This is a full-length, standalone dark mafia romance set in the Black Hearts world.