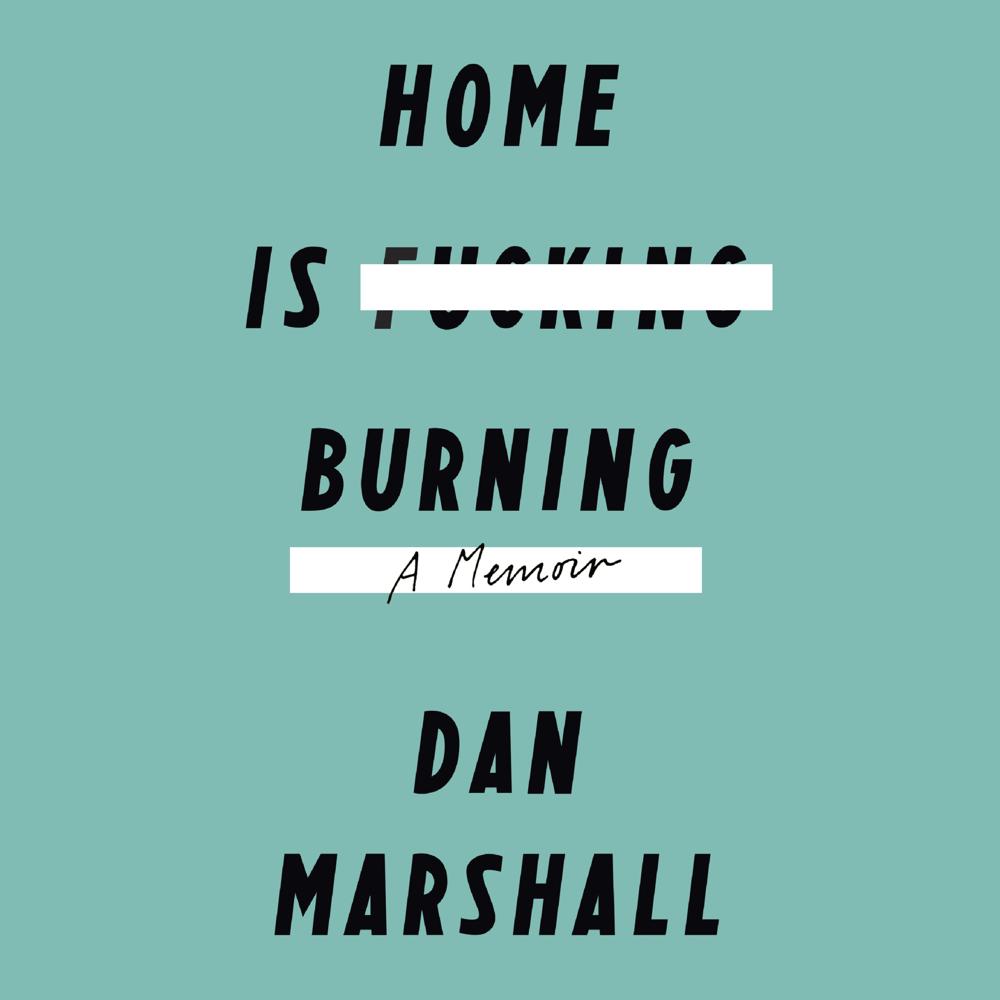 At twenty-five, Dan left his ‘spoiled white asshole’ life in Los Angeles to look after his dying parents in Salt Lake City, Utah. His mother, who had already been battling cancer on and off for close to 15 years, had taken a turn for the worse. His father, a devoted marathon runner and adored parent, had been diagnosed with motor neurone disease which was quickly eroding his body. Dan’s four siblings were already home, caring for their parents and resenting Dan for not doing the same.

Home is Burning tells the story of Dan’s year at home in Salt Lake City, as he reunites with his eclectic family -the only non-Mormon family of seven in the entire town- all of them trying their best to be there for the father who had always been there for them.