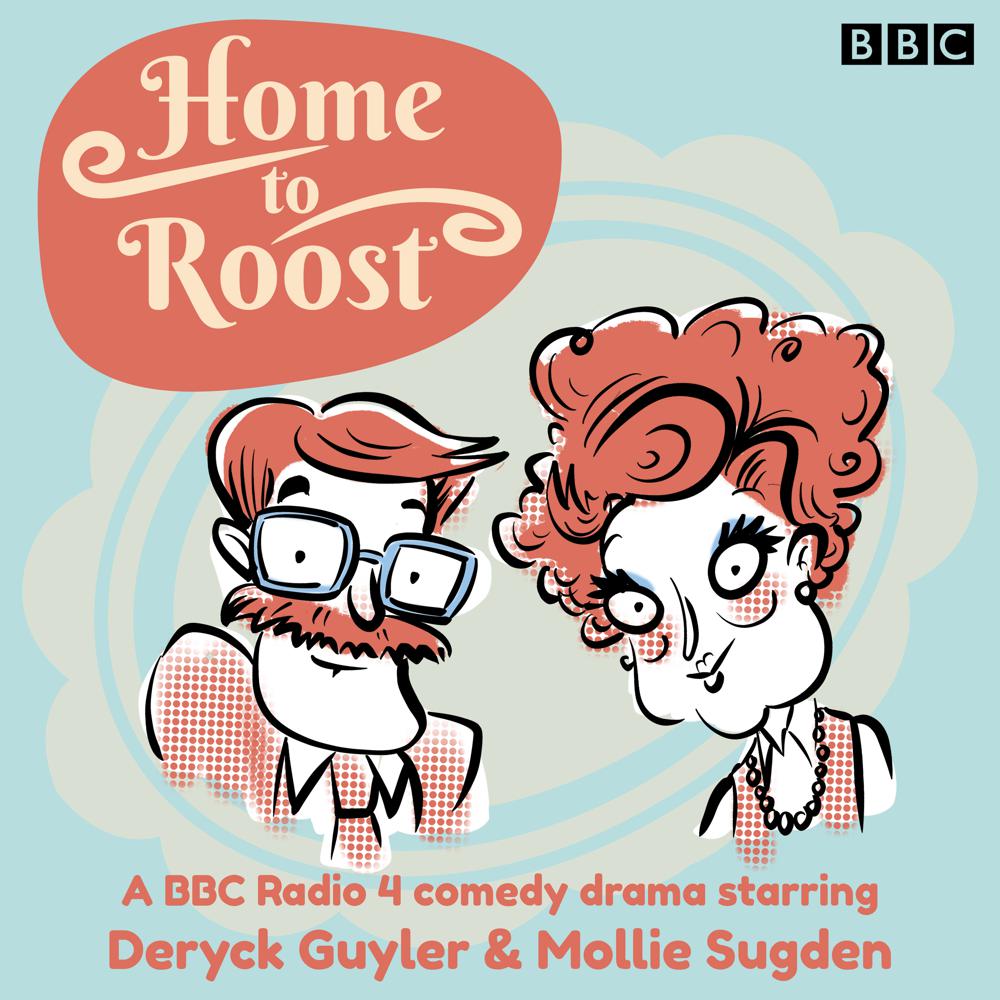 William and Olive Wheeler are an old-fashioned couple, who call each other ‘Mother’ and ‘Father’, and are happy in their traditional roles as breadwinner and housewife respectively. But now William has retired after 40 years in the office, and is finding it hard to adjust to a life of leisure – while Olive is trying to get used to having him under her feet all day for the first time in their marriage.

Over the course of the series, the couple struggle to settle into a new, post-retirement routine that will suit them both. William ponders the possibility of getting a little job, reluctantly signs up for his pension, and embarks on a spot of DIY; while Olive badgers William to buy a car, suggests a move to the seaside, and spends a day in bed, leaving her husband to attempt the housework. Can they find a way to co-exist at home together, without driving each other completely mad?

Home to Roost was first broadcast in 1974 on Radio 4. Scripted by Woman’s Hour veteran Anne Jones, it was the first radio comedy written by a woman since the Second World War, and was based on her own father-in-law’s retirement. It stars Mollie Sugden (Are You Being Served?) as Olive and Deryck Guyler (The Men from the Ministry) as William, with a full cast including Norman Rossington, Ysanne Churchman and John Baddeley.