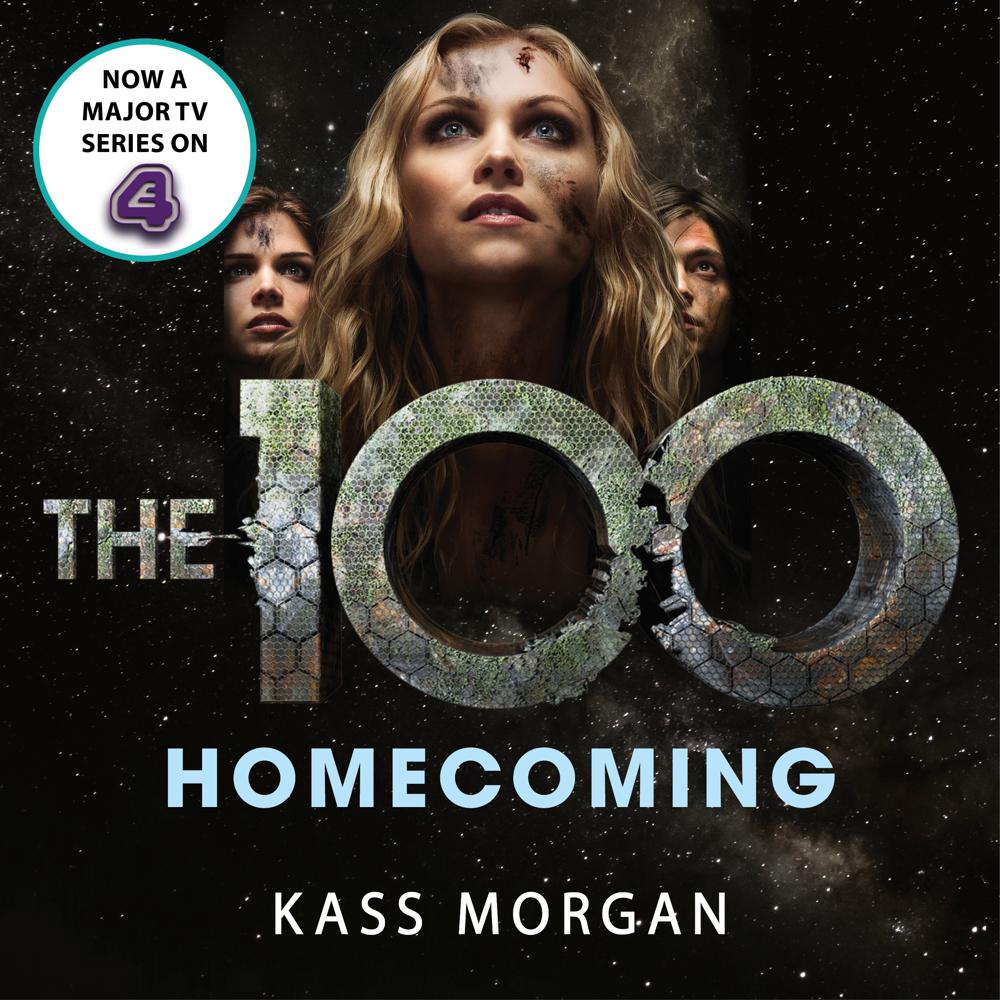 In the thrilling, pulse-pounding conclusion to Kass Morgan’s New York Times bestselling The 100 series, the Hundred face their greatest challenge yet. Because…

Weeks after landing on Earth, the Hundred have managed to create a sense of order amidst their wild, chaotic surroundings. But their delicate balance comes crashing down with the arrival of new dropships from space.

These new arrivals are the lucky ones – back on the Colony, the oxygen is almost gone –
but after making it safely to Earth, GLASS’s luck seems to be running out. CLARKE leads a rescue party to the crash site, ready to treat the wounded, but she can’t stop thinking about her parents who may still be alive. Meanwhile, WELLS struggles to maintain his authority despite the presence of the Vice Chancellor and his armed guards, and BELLAMY must decide whether to face or flee the crimes he thought he’d left behind.

It’s time for the Hundred to come together and fight for the freedom they’ve found on Earth, or risk losing everything – and everyone – they love.