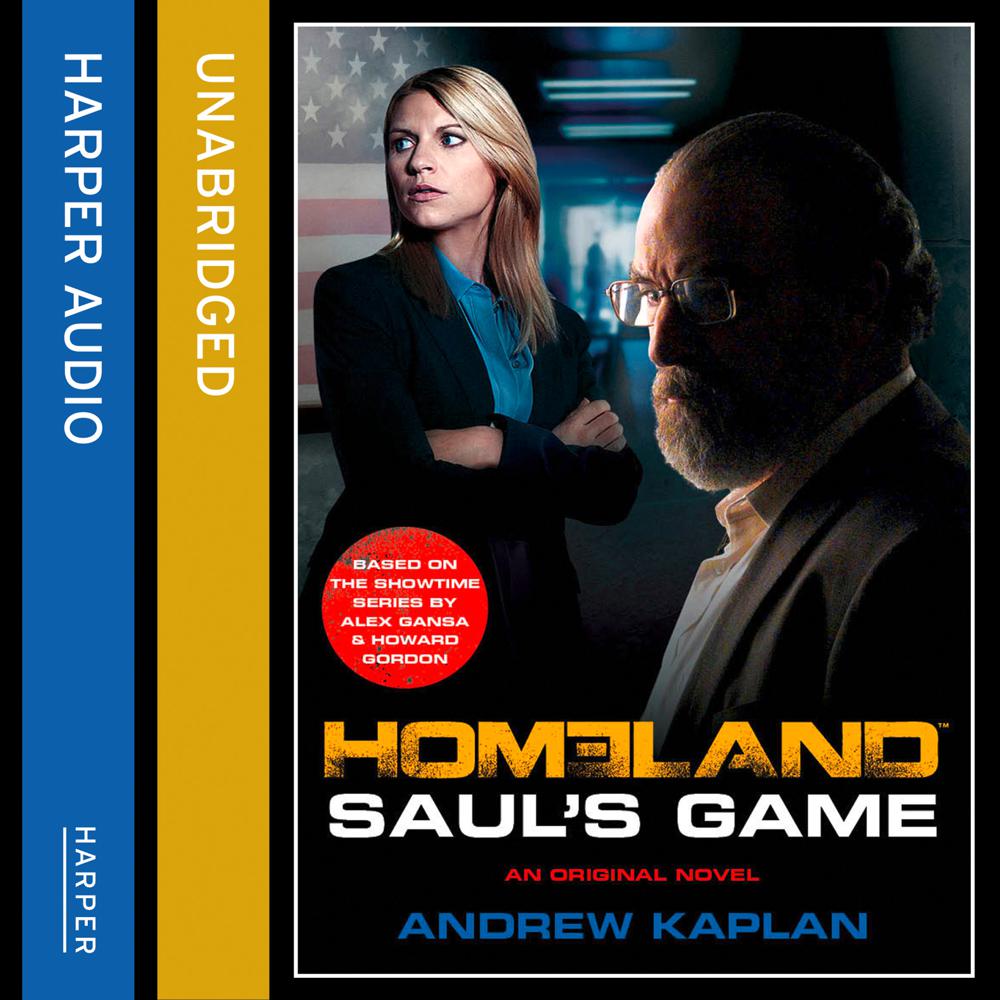 Damascus, Syria, 2009. Carrie Mathison is leading an operation to capture or kill al Qaeda terrorist, Abu Nazir. But arriving at the compound where he was supposed to be in hiding, they find it empty. Carrie is sure that someone is leaking CIA information to the enemy and has betrayed their operation, seriously threatening American interests in the Middle East. To expose the double agent, her boss, Saul Berenson, devises an elaborate ruse that will send her on the most dangerous mission of her life.

This twisting tale of international intrigue takes fans deeper into the intense world of high-stakes espionage, and explores never-before-seen details of Carrie’s life as an operative in the Middle East, Saul’s past as an agent in Iran, Brody’s dark childhood and captivity, and events involving the trio—and other favourite characters, like Dar Adal—that will lead them to the present.